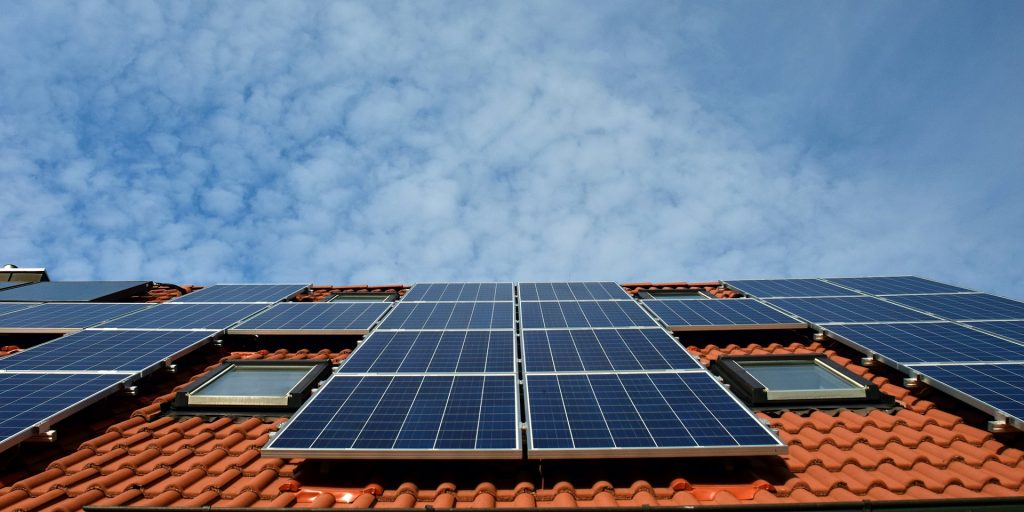 On the heels of the $1.9 trillion American Rescue Plan and the $1.2 trillion bipartisan American Jobs Plan, Senate Democrats are hammering out the details on a proposed trillion-dollar reconciliation bill that’s expected to include further allotments targeting America’s crumbling infrastructure and its social needs.

Introduced by the Congressional Budget Act of 1974, budget reconciliation is an expedited way a simple majority can pass certain tax-, spending- and debt-related legislation. With the vice president’s favorable vote, Democrats hold a simple majority in both the House and Senate. Reconciliation bills notably aren’t subject to the filibuster in the Senate.

“Politics aside, the current reconciliation bill under consideration includes a number of priorities that local governments have been calling on Congress to address for years, such as workforce development and affordable housing,” notes a brief on the legislation from the National League of Cities (NLC). “While the bill is politically tied to the Infrastructure Investment and Jobs Act (the bipartisan bill), which passed the Senate in August, NLC continues to support both packages. The investments, opportunities and economic growth that these two bills would provide to cities, towns and villages are critical to the continued recovery from the coronavirus pandemic.”

A report from the NLC published following the bipartisan bill’s Senate approval highlights the dire need for skilled labor, especially ahead of the expected investment in infrastructure. The analysis, “Hard-To-Fill Infrastructure Jobs: A Challenge to Building Our Future,” found that “infrastructure hiring challenges are relatively consistent across cities and regions with the starkest challenges in the Northeast.” On average, infrastructure jobs took about four days longer to fill than all others, the report says.

Along with social issues like universal pre-kindergarten and childcare, the House’s reconciliation package calls for “investments in the public workforce system, apprenticeships and youth apprenticeships, community college partnerships and sector-based training,” NLC’s brief says. “This at-scale investment is critical for a system that has been cut 40 percent over the last two decades.”

And along with investments in climate data collecting, forecasting and research, the bill would create a Civilian Climate Corps—a retooling and repurposing of the Civilian Conservation Corps, which was launched in the wake of the Great Depression. Back then, its purpose was to put men back to work building infrastructure. Biden’s vision allocates $10 billion to put thousands of young people to work combating climate change and maintaining its public lands.

The bill would also create target amounts of clean energy that electric companies would be required to sell, according to the NLC.

“Currently, the bill includes a clean electricity performance program that would incentivize electricity suppliers to provide increasing amounts of clean energy, but other strategies, like carbon pricing, are still on the negotiating table for the bill,” the brief says. “NLC policy supports creating a national portfolio standard that increases the use of carbon-neutral energy and promotes energy efficiency, with the goal of 50 percent carbon-neutral energy by 2030 and 100 percent by 2050.”

As legislators continue to negotiate details of the package in the House and Senate, it’s uncertain how much will be put forward. For example, the House’s version sets aside $80 billion for workforce development programming, but the Senate’s version targets $15 billion for the same programs.

When the reconciliation bill was first introduced, it called for a $3.5 trillion investment over a decade. It will likely be a about a third less if it’s passed (as expected)—closer to $2 million.

In the brief, written by Irma Esparza Diggs, NLC especially stressed the need for adequate workforce development funding—which is in danger of being cut further—and housing.