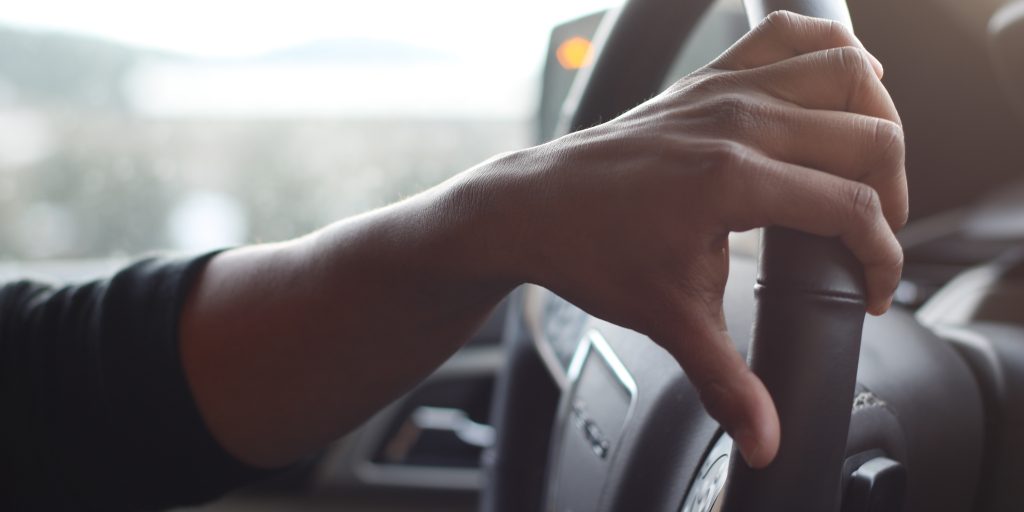 Government can use tech solutions to lower motor vehicle fatalities

Traffic deaths and serious injuries on our roadways are preventable. From Seattle to San Antonio, Durham to Denver, more than 50 U.S. communities across 20 states and the District of Columbia have committed to Vision Zero, an initiative to eliminate traffic fatalities and severe injuries. Despite the growing number of communities committing to this goal, and improvements in vehicle safety over the past few decades, the numbers show there is still work to do.

Last week, the National Highway Traffic Safety Administration (NHTSA) reported that motor vehicle traffic fatalities rose a staggering 18.4 percent in the first half of 2021 from the same period in 2020—more than 20,000 deaths—the largest six-month increase ever recorded. NHTSA previously reported a continued increase in deaths despite a decrease in vehicle miles traveled during the first quarter of 2021. What’s more, the estimated cost of motor vehicle deaths, injuries, and property damage exceeded $240 billion dollars in the first half of 2021, alone. Meanwhile, international counterparts are seeing a reduction in fatalities.

As others have noted, the continued trend in fatalities in the U.S. is particularly disturbing considering reduced driving during the COVID-19 pandemic, with drivers seemingly taking advantage of less traffic on roadways.

Indeed, NHTSA attributes these new estimates to drivers continuing to “engage in more risky behavior, including speeding, failing to wear seat belts, and driving under the influence of drugs or alcohol.” This tracks with NHTSA’s reporting that nearly all serious crashes are caused by human error.

To address human error, what are the real-world, practical, market-ready solutions that can help move the needle back in the right direction? NHTSA has long acknowledged the safety benefits that will come with vehicle automation. Consumer and safety advocates like the Center for Auto Safety and Advocates for Highway and Auto Safety, for example, have called for the broad implementation of Advanced Driver Assistance Systems (ADAS) to prevent unnecessary deaths and injuries. In fact, the same international counterparts seeing a reduction in fatalities require ADAS safety features that are not standard in the U.S.

An example of ADAS is lidar technology, which provides real-time sensing to enhance roadway safety and prevent crashes, using eye-safe laser beams that create a 3-D map of the vehicle’s surrounding environment. Unlike technologies used in most ADAS on the road today, lidar has a much higher resolution and can see at night, which can improve a driving systems’ decision-making capabilities, especially when it comes to identifying and responding to vulnerable road users. ADAS that perform in low- or no-light conditions have been available for years but have yet to be widely adopted by automakers. Nearly four years ago, vehicles with mere front crash prevention technology had 64 percent fewer crashes with injuries than vehicles without it. These technologies clearly address the problem.

Unfortunately, lawmakers and regulators have been slow to update standards that would expedite the integration of ADAS, including lidar, domestically.

So how do we get there?

The adoption of technology to address road safety can drive advancements beyond transportation. For example, greenhouse gas emissions from transportation account for nearly 30 percent of all pollution and have increased over any other sector over the past two decades. Traffic congestion wastes 3.3 billion gallons of fuel each year in the U.S. alone. Advanced driving systems and intelligent transportation infrastructure can mitigate these effects. A study by the Southwest Research Institute found that automation technologies improved fuel economy by 20 percent, enabling more sustainable transportation.

Also, lifesaving ADAS features like automatic emergency braking should not come at a premium that lower income families might not be able to afford. If we wish to improve the quality of life for underrepresented communities, then we must prioritize addressing these issues.

Government and transportation officials should start familiarizing themselves with the technologies that are beginning to improve our transportation ecosystems. Making incremental changes to test and deploy vehicle and infrastructure advancements will unlock tangible results and steps toward making our communities safer.

Christina Aizcorbe is vice president of government affairs at Velodyne Lidar, and is responsible for building an effective government affairs strategy in areas such as furthering safety on roadways and in communities and advancing sustainability. Most recently, Aizcorbe served as deputy general counsel of the U.S. Department of Transportation (USDOT), where she managed activities of the Office of the General Counsel and a departmental legal staff of 500+ attorneys. Aizcorbe led major policy reforms in new mobility and advanced technologies including automated driving systems, unmanned aircraft systems, connected infrastructure and more.