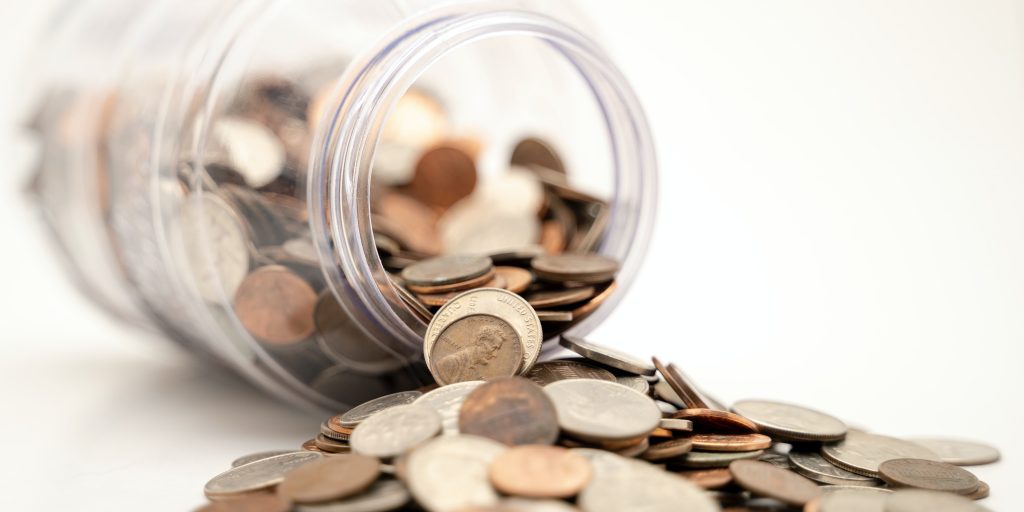 Report: In a year marked by economic hardship, public pension funding is up

In a year filled with gloomy news of economic hardships and the ongoing pandemic, there’s a bright spot: the funded ratio of the 100 largest U.S. public pensions is up by more than 15 percent this year, according to Milliman’s annual analysis.

“Surging market returns have propelled pension assets far beyond previous levels, driving the estimated funding deficit below $1 trillion for the first time since 2012,” the report says. “We estimate that nearly half of the plans in the study stood above 90 percent funded as of June 30.”

Only 13 public pension plans were above 90 percent funded based on Milliman’s 2020 analysis.

The study, which was released this month, analyzed data from each plan’s most recent fiscal year-end report, according to the report. Specifically, Milliman’s analysis estimates that “aggregate plan assets rose significantly from $3.90 trillion as of the most recent measurement dates to $4.82 trillion.” The 100 plans “reported benefit payouts totaling $298 billion in their most recent measurement years. Reported contributions totaled $209 billion, with $157 billion and $52 billion provided by employers and members, respectively.”

“The stellar funding improvement in the first half of 2021 is likely welcome news to plan sponsors, given the volatility of the previous 12 months,” said Becky Sielman, author of the report, in a statement. “But with the lingering impacts of the COVID-19 pandemic and systems’ volatility dampening mechanisms in place, we’re not likely to see budgetary relief from this improvement, at least in the short-term.”

Notably, the aggregate funded ratio for the public pensions analyzed in the report has hovered around 70 percent since 2017, ending at 72.7 percent in 2019. Over 2020, funding fell slightly to 71 percent “Due in large part to extreme market volatility amid the onset of the COVID-19 pandemic in the early part of 2020,” the report says. Besides this volatility, “we expect that furloughs and shutdowns have impacted pay levels and employee contribution amounts. Constrained tax revenues and shifting budget priorities may have caused some employers to pull back on their contributions as well.”

Funding climbed quickly this year as the economy restarted—following a year of lockdown mandates—finishing at the end of June at 85 percent.

It’s an impressive uptick given the year’s abnormal economic landscape. Citing public pension data from the Center for Retirement Research, a brief from MarketWatch notes this is the highest aggregate funded ratio since 2007. Based on the report, 80 percent of the plans studied provided an “estimated employer-paid pension benefit” up to 10 percent. The most common level was around 4 to 6 percent.

The aggregate funded ratio is calculated by subtracting pension fund obligations from assets.

But while the percentage increase is encouraging, the report highlights a foreboding figure that could impact the long-term fiscal health of public pensions: “The number of active members covered by these plans has been essentially flat for the past eight years, while the number of retired and inactive members has increased each year,” the report says.

Specifically, since 2013, the number of active members contributing to pension plans has remained steady at around 12.5 million public employees. Meanwhile, the number of retirees drawing from those plans has jumped from 11.8 to 14.8 million people.