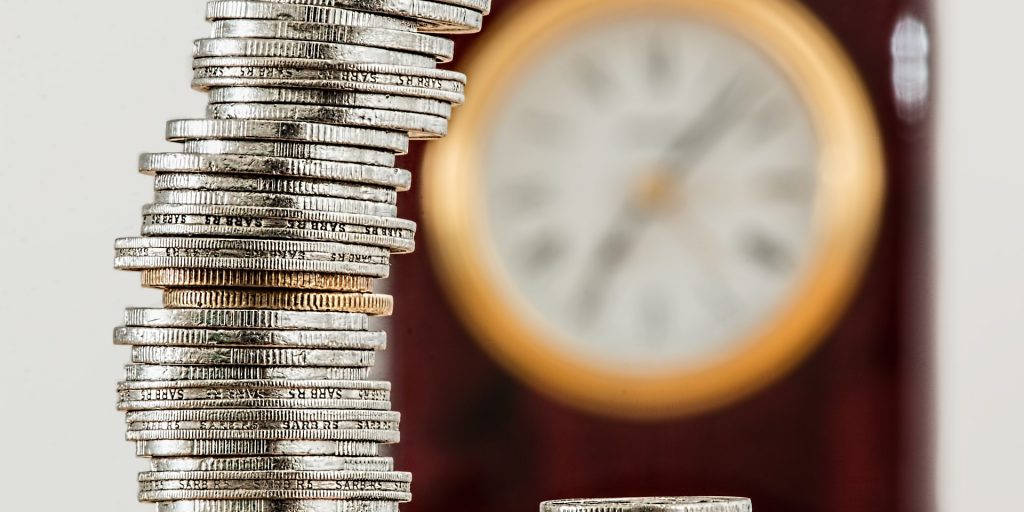 Like many other American cities, Milwaukee faces a looming pension funding gap

In coming years, Milwaukee’s annual pension contribution will double over its current rate of $70 million. The city isn’t fiscally prepared to foot the bill.

“To date, nothing has sufficiently addressed the problem. The budgetary impact will soon climb to more than $140 million annually, and that demand is simply unsustainable,” Milwaukee Mayor Barrett said in a statement issued about the creation of a Mayor’s Task Force on Milwaukee’s Pension System earlier this summer. The 13-member task force was appointed to “address the imminent and ominous financial challenges stemming from the City’s Employees’ Retirement System.”

With the rate increase looming in fiscal year 2023, pension funding issues have “already led to cuts throughout city government including in the number of police officers and firefighting companies,” the statement says.

It’s a conundrum faced by cities and counties across the country. Even before the pandemic decimated municipal budgets, a vast majority of states were projected to fall well short of adequate funding for pensions.

According to a report issued last year from The Pew Charitable Trusts, in 2018, only seven states were making sufficient contributions to meet at least 90 percent of their pension obligations—Washington, Idaho, South Dakota, North Dakota, Wisconsin, Tennessee and New York. Nine others were contributing less than 60 percent of the necessary funding: Rhode Island, Connecticut, New Jersey, Pennsylvania, South Carolina, Kentucky, Illinois, Colorado and Hawaii.

As of the study’s issuance, America’s “50-state pension funding gap—the difference between a state retirement system’s assets and its liabilities,” stood at $1.24 trillion. While the data is pre-pandemic, it’s important to understand the historic fiscal health of a region because “how cities have managed their long-term liabilities in the past will affect how they can respond now. Large revenue declines and related budget challenges may accelerate funding issues or erase gains made in prior years,” a subsequent study on pension funding from The Pew Charitable Trusts reads. The second analysis found that, between 2015 and 2017, the deficient in 33 cities decreased by $1 billion—positive news, especially in light of the pandemic’s fiscal damage and the work that lies ahead.

The pension gap is a driving up overall debt held by cities across the nation.

“At the end of the fiscal year 2019, 62 cities did not have enough money to pay all their bills. This means that to balance the budget, elected officials did not include the true costs of the government in their budget calculations and have pushed costs onto future taxpayers,” notes a recent study on city budgets from Truth in Accounting, a nonprofit organization that promotes government transparency.

The report, “Financial State of the Cities 2021,” documents that “total debt among the 75 most populous cities amounted to $333.5 billion,” not including capital projects. “Most of this debt comes from unfunded retirement benefit promises, such as pension and retiree healthcare debt. For FY 2019, pension debt accounted for $180.1 billion, and other post-employment benefits totaled $160.1 billion,” the report reads.

This crisis faced by states (and the world over, according to a report from The Geneva Association, which pegs the global pension funding gap at $41 trillion) isn’t anything new.

One tactic historically leveraged by some governments to try and reduce the gap—or push line items on to future budgets—is to issue Pension Obligation Bonds (POB) as “part of an overall strategy to fund the unfunded portion of their pension liabilities by creating debt,” a brief by the Government Finance Officers Association explains. “The use of POBs rests on the assumption that the bond proceeds, when invested with pension assets in higher-yielding asset classes, will be able to achieve a rate of return that is greater than the interest rate owed over the term of the bonds.”

But there’s an inherent fiscal danger for cities that engage in this practice, as it involves “considerable investment risk, making this goal very speculative,” the brief continues. “Failing to achieve the targeted rate of return burdens the issuer with both the debt service requirements of the taxable bonds and the unfunded pension liabilities that remain unmet because the investment portfolio did not perform as anticipated.”

Notably, the association advises governments not to issue such bonds and, instead, recommends a simpler and proven approach: making consistent payments.

In Milwaukee, as the pension task force prepares to deliver its findings and the city prepares next year’s budget, one thing is certain—the pension funding gap needs a permanent solution.

“I am not looking to ‘kick the can down the road,’” Barrett said. “I am looking for lasting and sustainable solutions.”