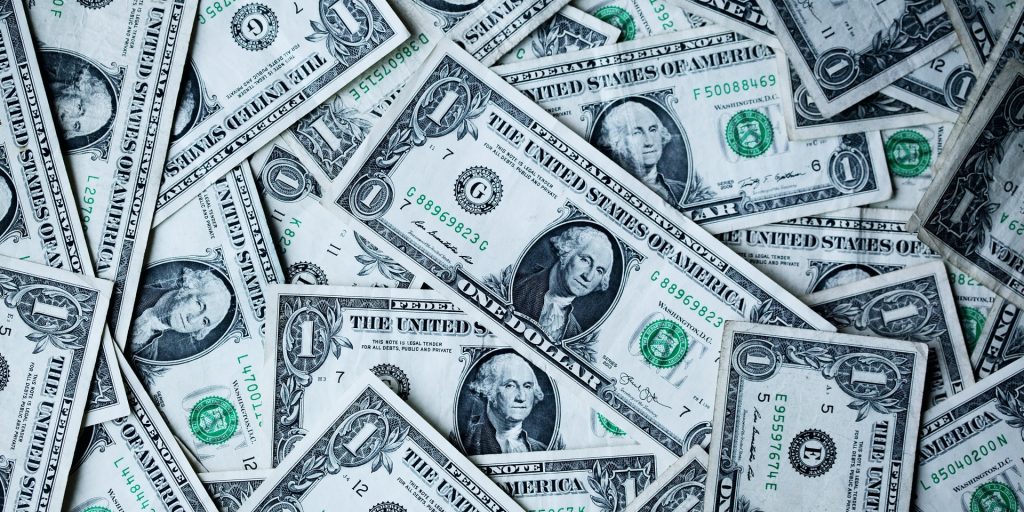 Pension funding is down over the last decade, but has held steady through the pandemic

Two decades ago, most American cities were making adequate contributions to their municipal pension funds—the national funded ratio-average for cities across the nation was more than 100 percent. But that percentage dropped when the dot-com bubble popped, and in 2007, the Great Recession pushed it down further.

At the pandemic’s onset last year, there was concern that suddenly tightened budgets would drive municipalities further into the hole, exacerbating an already serious fiscal problem. That hasn’t been the case so far, according to an analysis of public retirement plans released this month by MissionSquare Research Institute.

Most pension plans continued making all or most of their annual contributions throughout 2020.

“Despite the early economic disruption of the COVID-19 pandemic, the average funded ratio among state and local pension plans has held steady at 72 percent for plans included in the Public Plans Database,” according to a statement from the research institute released along with the report, “Public Plans Database—Snapshot as of September 2021.”

The Public Plans Database, described in the statement as “a comprehensive database of public sector retirement plans,” was developed and is maintained by the MissionSquare Research Institute in collaboration with the Center of Retirement Research at Boston College, the Government Finance Officers Association and the National Association of Retirement Administrators.

According to the statement, the database “contains detailed information on the 210 largest state and local (defined benefit) pension plans in the U.S., representing 95 percent of all state and local pension assets and participants. The PPD was expanded in 2020 to include data from public sector DC retirement plans. For this report, 2020 data were available for most but not all of the 210 total plans, depending on when a plan’s fiscal year closed.”

Through the first quarter of this year, defined benefit plans accumulated $5 trillion in assets and defined contribution plans contributed $531 billion.

“The Public Plans Database continues to be an excellent resource for understanding the public sector retirement plan landscape,” said Joshua Franzel, Ph.D., managing director at the research institute. “As we continue to expand the PPD to include more defined contribution plans, it will provide stakeholders with an even more comprehensive view of public retirement plans.”

Of the 16 pension plans with a funded ratio below half, 13 contributed at least 70 percent last year and three contributed between 60 and 70 percent.

When economic downturns happen and revenue dries up, reducing pension contributions can be a tempting temporary solution for city leaders, the report notes. But “doing so has the potential to adversely affect long-term funded ratios as it reduces the principal available for investment.”

Driven by a changing economic landscape, cities and states have begun to shift away from exclusively employer-paid pension plans. The number of plans that include a payroll contribution has more than doubled since 2001. Even so, defined benefit pension plans (when an employer promises a specified payment plan, lump-sum or a combination of the two) are still the most common form of state and local retirement plans—offered to 86 percent of public state and local employees.

Defined contribution plans (those in which an employee contributes money and their employer typically makes a matching contribution) account for 37 percent of all plans.