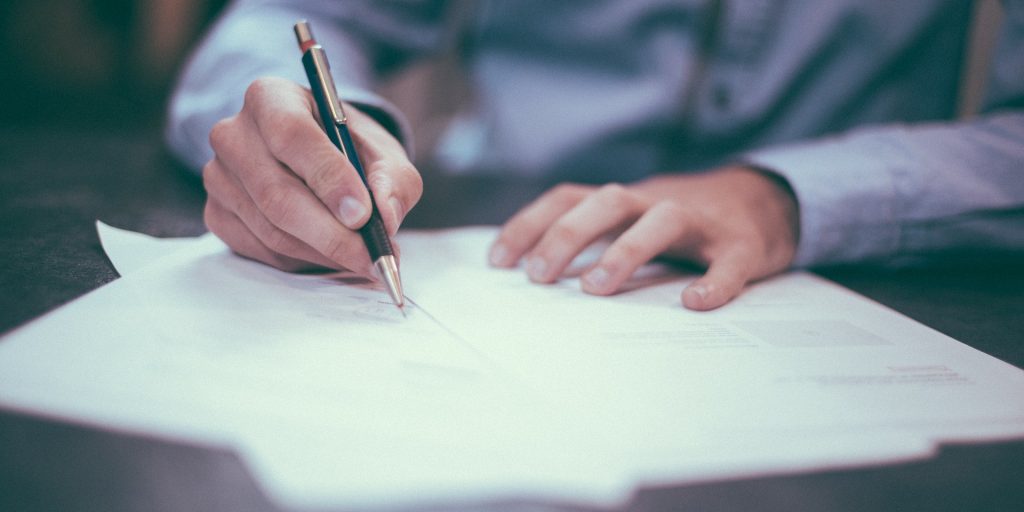 Employment in the public education sector has rebounded, but educators still face an uncertain future

Over the last year, financial hardships inflicted by the ongoing COVID-19 pandemic were felt in every corner of municipal government. Among municipal and state schools—particularly in junior colleges, technical and trade schools—the unexpected upheaval put the brakes on an upward trend in job growth that’s been expanding since the late 1990s.

“Understanding the underlying structures and labor force needs of the wide range of education employers helps inform efforts to recruit and retain skilled employees, now and into the future,” he said.

Between January 1999 and January 2020, college and university staffing increased by 51 percent, the report notes. But at the onset of the pandemic, staffing levels dropped suddenly by almost 10 percent, with “the most significant declines … in local government, postsecondary employment, and office and administrative support positions,” reads the report, which was compiled using research from the organization’s overview of the U.S. public service workforce released earlier this year. Notably, a little more than 40 percent of colleges reduced or stopped their matching contributions to pension plans when the pandemic struck, according to the data.

Job losses for those working in public education cut especially deep, given the comparatively lower rate of growth over the last few decades. Since 1999, local government education staffing grew by 15 percent and state staffing grew by 27 percent. And from January to October 2020, locally funded positions saw an 8 percent decline; state jobs dropped by 13 percent.

A report from Pew Research released in the spring noted that “layoffs in public education rose 57 percent from 2019 to 2020; voluntary ‘quits’ rose 16 percent; and ‘other’ separations (including death, disability and retirement) rose 53 percent. … A slowdown in hiring continues to explain a significant portion of the job losses in public education.”

Specifically, layoffs accounted for about one-third of all public education jobs lost last year, the report says: “Higher employee turnover in the form of voluntary ‘quits’ and death, disability and retirement contributed another third; and the slowdown in hiring accounted for the final third.”

Between the layoffs and the need to suddenly teach remotely, it was a difficult season for many educators. But as the calendar turns toward a new school year, there are reasons to be optimistic: Those lost jobs in local government education are returning.

According to the latest employment report from the U.S. Bureau of Labor Statistics, the American economy added 943,000 in July, and the unemployment rate declined by half a point to 5.4 percent.

Government payrolls across the country added a total of 240,000 jobs over that time, more than 220,000 of which were in local education. Comparatively, the private education sector added 40,000 jobs.

But with COVID-19 transmission rates increasing daily, it’s unclear what will happen next—especially since the pandemic’s economic affliction has blurred traditional employment trends, making it difficult to interpret the post-pandemic landscape.

“Staffing fluctuations in education due to the pandemic have distorted the normal seasonal buildup and layoff patterns, likely contributing to the job gains in July,” the jobs report reads. “Without the typical seasonal employment increases earlier, there were fewer layoffs at the end of the school year, resulting in job gains after seasonal adjustment. These variations make it more challenging to discern the current employment trends in these education industries.”

In his analysis, Young noted that before the pandemic, employment was projected to increase for most types of higher education and secondary schools through 2029, especially at local and private institutions (19 and 9 percent). Junior colleges and state technical or trade schools were projected to decline.

But as the education sector takes a first step toward normalcy, they’ll be returning to a new normal and an uncertain future. Likewise, government and school administrators are going to have to stay flexible and adapt to a changing educational landscape.

“The pandemic hurt revenues, staffing and technology. Rather than just returning to business as usual, this could spawn a strategic reassessment of how academics, administration and career training are structured,” Young’s report says. This, in turn, could “foster experimentation around cost controls, semester schedules or hybrid in-person, online, inter-disciplinary, or project-based curricula.”