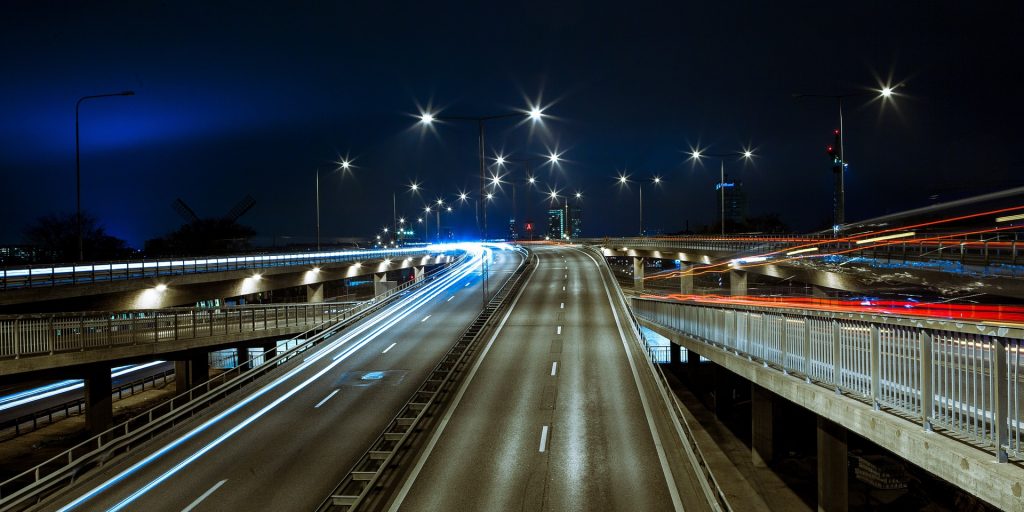 When the $1.9 million American Rescue Plan was passed in March, its intent was to jumpstart the economy in the wake of the ongoing coronavirus pandemic by, among other things, injecting much-needed funds into the depleted coffers of local governments.

From health care, to education, to local businesses, the pandemic has impacted communities of all sizes in many different ways—the American Rescue Plan’s sweeping scale and flexibility was designed around that understanding.

“It’s not only been beneficial, it’s been a lifesaver—it’s like someone threw them a safety net,” said Elizabeth Kellar, director of public policy for the International City/County Management Association, which recently released a report on municipal spending priorities for American Rescue Fund allotments.

In the report, compiled through a survey of more than 530 town, city and county managers, “Infrastructure was the top investment priority for communities of all sizes, followed by replacing lost public sector revenue,” the report says. Two-thirds of the responses came from communities of 25,000 or fewer residents. Data was collected through Sept. 20.

Of those who respondents who prioritized infrastructure, 84 percent said they were actively considering directing their allocated funds toward water, sewer and broadband projects.

This wasn’t a surprise, Keller noted. “Water and sewer are a huge challenge—I can’t help but go back to the recent weather events and the stormwater runoff. … You need to have water and sewer,” she said.

For example, Port St. Lucie, Fla., which has a population of 202,000, “expects to use the bulk of its allocations to provide water, sewer and drainage infrastructure for a commerce park and two regional projects that were previously unfunded,” the a statement about the report explains.

Elsewhere, about half of local government administrators reported investments in lost public sector revenue; 37 percent said they planned to address negative impacts caused by the pandemic, 27 percent expressed intention to use the funds to support public health initiatives and 27 percent said they were going to provide premium pay for essential workers.

“It’s hit all parts of our communities,” Keller said, noting the exorbitant public health cost the pandemic has inflicted, both directly and tangentially: “Whether it’s more opioid addiction, more people in need of counseling and the people on the front lines—hospital workers” experiencing burnout.

Learning from its more limited response to the Great Recession, which forced communities across the United States to slash spending, the federal government’s latest stimulus initiative gave administrators and managers broad flexibility in the way they used the funds.

This has proven to be an invaluable feature of the package because the pandemic has revealed priorities that didn’t exist before 2020.

“What’s new in this is the broadband infrastructure,” Keller said, noting that once everyone started working from home due to stay-at-home orders, communities realized, “This is no longer a ‘nice to have,’ it’s a ‘must have.’”

In this, broadband infrastructure was reported as a consideration by 45 percent of direct recipients and 25 percent of smaller communities.

Keller highlighted the collaborative efforts of four small communities in the Lake Cities region of Texas (Corinth, population 22,000; Hickory Creek, 4,600; Lake Dallas, 8,000; and Shady Shores, 2,800) that had been planning to address broadband issues together for a number of years prior to the pandemic.

By pooling together their allotments from the Fiscal Recovery Funds, which is part of the American Rescue Plan, “they’re looking to establish a middle mile,” Keller said. The communities have already issued an RFP to leverage this infrastructure in a public-private partnership to extend connections to their residents and businesses, according to a statement about the survey’s results.

Notably, the findings distinguish differences between the priorities of large and small communities. Where larger regions reported intentions to expend the money on mitigating the affects of COVID-19, housing, supporting businesses and nonprofits, and investing in behavioral and mental health, smaller communities “overwhelmingly prioritize water and sewer infrastructure and indicated fewer additional priority areas,” the report says.

“I wasn’t at all surprised that the larger municipalities were putting more money into public health” initiatives, Kellar said. Counties, especially, bore the brunt of responding to the pandemic. “They’ve got a lot of catchup to do.”