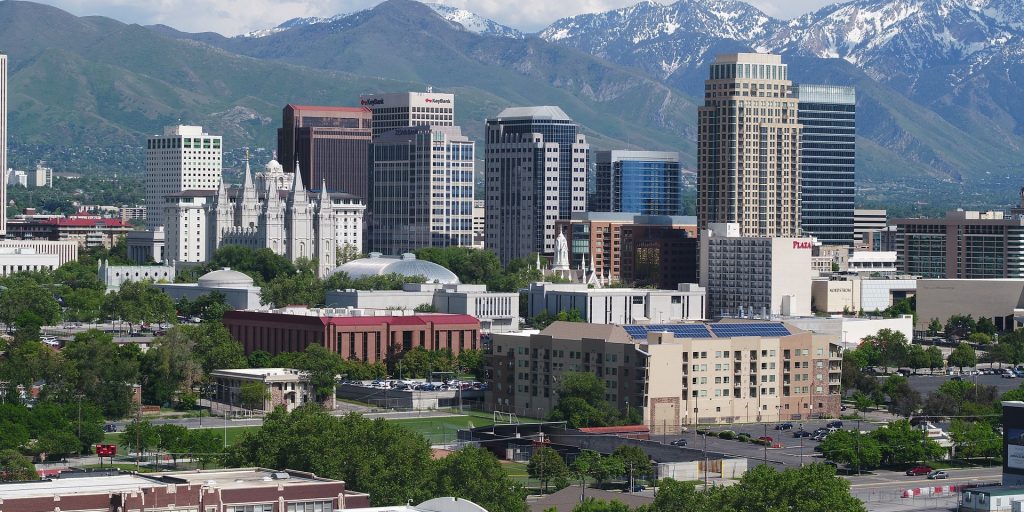 Report: Urban Wealth Funds allow cities to commercially capitalize on their assets for the public’s benefit

Subways don’t have to exclusively transport commuters; parking lots can provide space for a lot more than cars; buildings can house services alongside town offices. Responsible commercialization and management of public assets can offset operating costs, reducing a municipality’s reliance on taxation and opening revenue for additional infrastructure investments.

In analyzing Boston’s publicly held real estate, for example, a report from the Government Finance Officers Association found that publicly owned properties hold potential as “a major source of revenue for the city.” The report highlights how the city’s real estate could be monetized through an Urban Wealth Fund (UWF), a unified professional investment fund that is set up to manage public assets in the commercial space for the community’s betterment.

Practically, Urban Wealth Funds operate like private firms, the report notes, developing and managing publicly owned assets like parking lots or vacant land and retrofitting outdated buildings for modern use. Under the oversight of an Urban Wealth Fund, municipal buildings with unused space in them could be converted for mixed usage, housing civic departments along with residential units, commercial offices and schools.

“Through a mix of tenants, the UWF would generate a diversified revenue stream that could be used to invest in the maintenance of the water system or airport, as an example. Such a comprehensive approach would not only improve the quality of services from publicly owned utilities and transportation systems but also create a more sustainable environment for the benefit of society,” the report says.

They have potential for cities because governments aren’t designed to manage commercial risk. While being insulated from political instability, an urban wealth fund is able to hire and manage professional property managers and compete with private sector firms, the report says.

“We have looked at cities all over the country. When you do the math, it is easy to see that urban areas all over the United States are sitting on a ‘gold mine’ of resources—their real estate—that is not used as efficiently as it could be,” said Joe Minicozzi, an urban planning consultant who helped put together the report. “If professionally managed, these assets could be a great supplement to tax revenues.”

In Europe and Asia, the report notes UWFs have been successfully implemented in several notable cities including Copenhagen, Sweden and the city-state Singapore, which, “with the help of a UWF … has supplied public housing to 85 percent of its population,” the report continues.

Notably in 2018, then-mayor of Salt Lake County, Ben McAdams, commissioned an analysis of publicly owned land throughout the region’s nearly two-dozen cities and towns. Much of the land was clustered around the subway system in small plots. Because of the proximity to the transit system, its estimated value was pegged at $13.5 billion.

Under the management of a UWF, “Development in these areas could house about 58,000 people and create 39,000 new employment opportunities,” the report says.

This kind of public-private management structure doesn’t yet commonly exist in the United States for a few reasons. For one, public perception of what government should be like has historically drawn a hard line between the public and private sectors—an organization should either be owned by the public or privatized for monetary gain.

“A UWF is a different approach where the assets are owned by the government but with a professional management team in place, using private sector techniques,” the report explains. “It is seperated from politics by a ‘holding company’ at an arm’s length distance to ensure a comprehensive commercial mindset of all assets within the portfolio.”

Further, public assets are owned by a fragmentation of government agencies, making commerical management of them difficult. A UWF could bring them all under one umbrella. And because so much of public land was acquired a long time ago at a fraction of today’s cost, fair market value hasn’t historically been considered.

“Low values or often no value at all attached to an asset will not incentivize investments, maintenance, or even professional management,” the report continues. “For example, there have been cases where local governments have operated garages or vehicle yards on waterfront property because these facilities were built when the land was worth much less.”

A UWF could tastefully develop that land, considering fair market value and making it more attractive for everyone while simultaneously creating new revenue streams for the city.