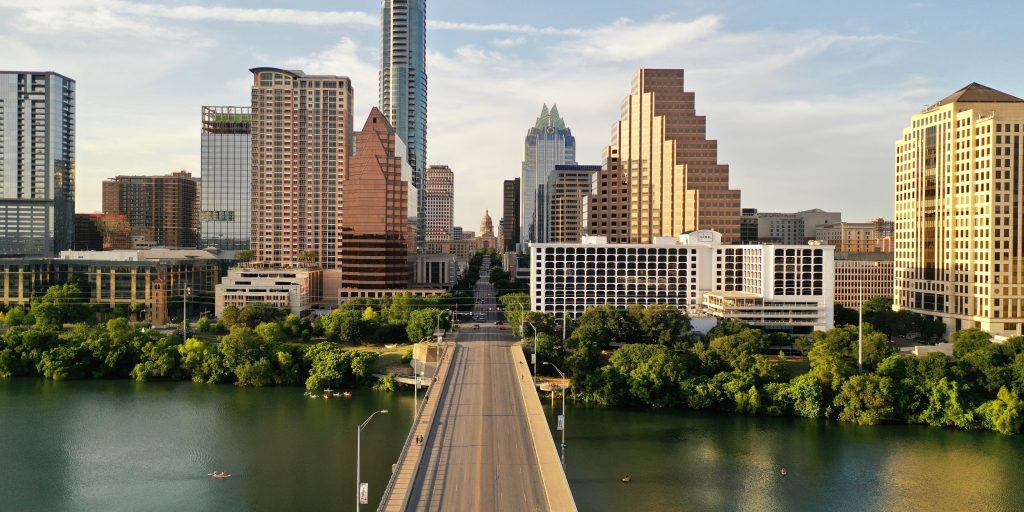 The National League of Cities (NLC) has released its annual City Fiscal Conditions survey, a national survey of finance officers in U.S. cities with populations greater than 10,000 people. Conducted in June and July of this year, the 2021 data were drawn from 443 cities across the country.

The report finds that on average, cities ended FY 2021 with the first revenue losses since the Great Recession (2007-2009), but federal assistance has helped communities of all sizes begin to recover from the economic damage caused by the COVID-19 pandemic. According to the survey, 81 percent of city finance officers said federal aid had a positive impact on FY2021.

“Cities are leading the way in coming up with equitable ways to recover and rebuild from the COVID-19 pandemic,” said Clarence Anthony, CEO and executive director of NLC. “Municipal finances are on the mend and the economic outlook is improving as a result of direct, flexible federal relief, such as those from investments in the American Rescue Plan. The data is clear—the nation’s economic recovery begins on the Main Streets of our cities, towns and villages.”

Some key findings in the survey include that two-thirds of cities surveyed plan to use their American Rescue Plan Act (ARPA) funds to replace lost revenue, while 54 percent of cities will use the funds to support households, small businesses, nonprofits and impacted industries.

Infrastructure remains an important issue facing cities, with half of the finance officers reporting that it was the factor most hindering their ability to balance FY2021 budgets. During the COVID-19 pandemic, cities were forced to pause infrastructure projects to budgetary constraints, and they continue to face challenges in funding infrastructure maintenance and new projects.

“We look forward to Congress finalizing the Infrastructure Investment and Jobs Act so that municipalities and the federal government can work together to build and strengthen the infrastructure that keeps Americans moving,” Anthony said.