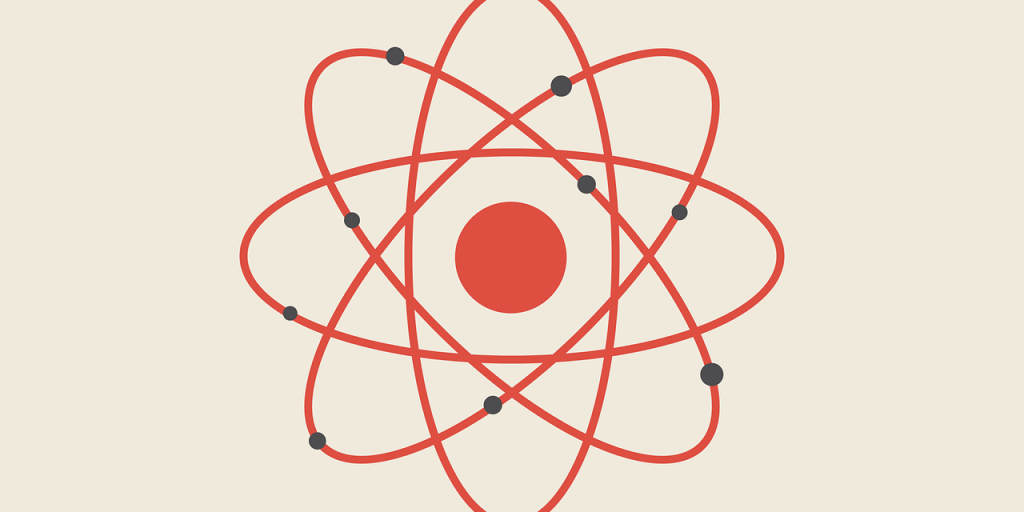 With bigger wildfires than ever igniting each year in the West, increasingly strong tropical storms sweeping through the Southeast seasonally and tides ever rising in the Northeast, cities and counties across the United States are pivoting quickly toward sustainable energy systems that can mitigate the nation’s climate footprint.

In this push toward a greener future, solar and wind energy has emerged as the most obtainable solution. Public utility providers are ramping up production to meet the demand. In the last decade, for example, solar jobs have increased by 167 percent, according to the Office of Energy Efficiency and Renewable Energy. And this year, Martha’s Vineyard approved the nation’s first commercial scale offshore wind project.

But while generating energy via solar and wind seems like it’s the way to go, both have an inherent problem: they are directed by nature’s clock.

“Because these technologies churn out electrons only when the sun shines and the wind blows, they need backup from other energy sources, especially during seasons of high electric demand. Currently, plants burning fossil fuels, primarily natural gas, fill in the gaps,” reads a statement from the Massachusetts Institute of Technology’s Energy Initiative about a hydrogen-generated electricity study published digitally last month in Applied Energy. Researchers conducted the study, which is scheduled to be published in print next month, by analyzing California’s power system.

For now, that gap isn’t all that noticeable because most of the nation’s power grid is still driven by fossil fuels. But “As we move to more and more renewable penetration, this intermittency will make a greater impact on the electric power system,” said Emre Gençer, an MIT scientist who published the study along with fellow researcher Drake D. Hernandez.

It’s projected that grid operators will turn to fossil-fuel-based “peaker” plants to compensate for that intermittency. However, “If we’re to achieve zero-carbon electricity, we must replace all greenhouse gas-emitting sources,” Gençer said in the statement.

To that end, the MIT study— which compared the total cost of constructing and operating a facility with the amount of energy it produced over its lifetime—found that “Non-emitting variable renewable energy resources are needed on the power grid if the United States is to ‘deeply decarbonize’ the power sector,” the study’s abstract notes. Two notable low- and zero-carbon alternatives currently in development were analyzed in the study: lithium-ion batteries and hydrogen power.

Of those, hydrogen power was found to be the most cost-effective—a surprising result for the researchers, as battery power was the favorite. When they first started looking at the data, Gençer noted he “wasn’t hopeful” about hydrogen replacing natural gas in peaker plants. “It was kind of shocking to see in our different scenarios that there was a place for hydrogen,” he said.

Notably, California was selected as the place of study because the state “draws more than 20 percent of its electricity from solar and approximately 7 percent from wind,” the statement says. “This means its peaker plants already play a pivotal role, coming online each evening when the sun goes down or when events such as heat waves drive up electricity use for days at a time.”

But while battery power has received much focus in recent years, “Hydrogen is attracting a lot of interest as an alternative fuel for power peaking power plants,” according to a brief published by the American Public Power Association. “Several public power utilities, particularly on the West Coast, are exploring hydrogen as an alternative to natural gas.”

Those utilities include the Los Angeles Department of Water and Power and the Northern California Power Agency the Douglas County PUD in East Wenatchee, Washington State, and the Nebraska Public Power District.

According to the U.S. Energy Information Administration, hydrogen fuel cells produce electricity “by combining hydrogen and oxygen atoms. The hydrogen reacts with oxygen across an electrochemical cell similar to that of a battery to produce electricity, water and small amounts of heat.” Its use dates back decades, with the National Aeronautics and Space Administration among the first to use it in the 1950s for rocket engines.

MIT’s study takes into account two different forms of hydrogen fuel production: one that converts water and electricity into hydrogen; another that reforms natural gas, “yielding hydrogen and carbon waste that can be captured to reduce emissions,” the statement says.

When comparing how much it cost to convert and operate the different types of fuel plants, Hernandez said it was analyzing costs associated with a lithium-ion battery array was straight forward. Nailing down costs for a hydrogen conversion was much harder: “You can’t do this through a literature review, so we had many conversations with equipment manufacturers and plant operators,” Hernandez said.

For now, the price tag of converting a fossil fuel-based plant to a hydrogen powered plant is still very high. But as technology advances and if the federal government offsets costs, the implications of hydrogen power are sweeping. Beyond its potential as a supplemental energy source, the study’s findings point to hydrogen as a potentially economical sustainable energy source with many applications.

“Our research shows we need to seriously consider hydrogen in the energy transition, start thinking about key areas where hydrogen should be used, and start making the massive investments necessary,” Gençer said.