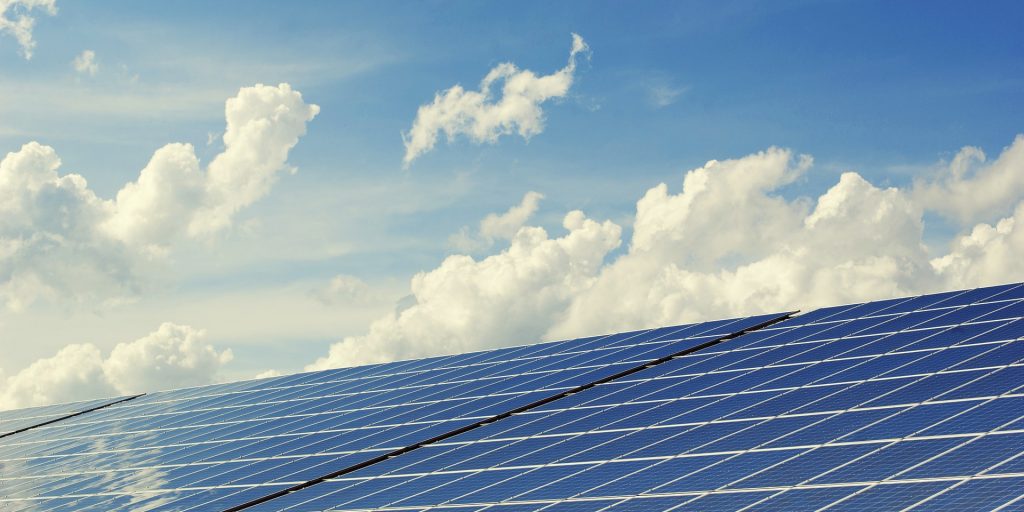 With technological advancements over the last decade driving innovation in the green energy sector, renewables are now the second most prevalent energy source in the United States.

According to the United States Energy Information Administration’s 2020 report, “Renewables surpassed both nuclear (790 billion kilowatt hours) and coal (774 billion kilowatt hours) for the first time on record. This outcome in 2020 was due mostly to significantly less coal use in U.S. electricity generation and steadily increased use of wind and solar.”

From 2019 to 2020, coal-fired electricity declined by 20 percent, while in correlation, renewables increased by 9 percent. Electricity generated by coal peaked at a little more than 2,000 billion kilowatt hours in 2007 and has declined by more than half since then. Natural gas surpassed coal in 2016 and is currently the largest source of energy in the United States, based on data from the Energy Information Administration that dates to 1949.

Along with clean electricity production, the U.S. is becoming increasingly reliant on renewables like wood and biomass waste from landfills, and biofuels including fuel ethanol, biodiesel, to manufacture goods and produce heat. Last year, the Energy Information Administration reported that waste and wood energy accounted for 22 percent of America’s total renewable energy consumption. Biofuels accounted for 17 percent of renewable energy consumption.

Initiatives launched by local government administrators are playing a key role in this trend.

Cities and counties are investing heavily in green energy and moving away from fossil fuels. Culver City, Calif., for example, recently voted to phase out oil drilling in the Inglewood Oil Field by 2026. And Los Angeles is currently considering curbing oil drilling through zoning regulations, according to a press statement by Consumer Watchdog.

While California, in particular, is taking notable steps away from fossil fuels, similar actions are being taken by cities and counties across America.

“Between 2015 and the first quarter of 2020, U.S. cities signed 335 renewable energy deals totaling 8.28 gigawatts—roughly the same electric generating capacity of Alaska, Hawaii, Rhode Island and Vermont combined,” according to a report from the World Research Institute on U.S. cities and energy usage. “This power, procured through on-site projects, community solar projects, utility green tariffs and off-site power purchase agreements (but not including unbundled renewable energy certificate purchases), is equivalent to nearly 1 percent of the total current electric generating capacity installed in the United States.”

Notably, California and Texas accounted for 84 percent of the total renewable energy purchased between 2015 and 2020, the report notes. And 90 percent of those clean energy investments were made through offsite power purchase agreements that “allow local governments to purchase energy from utility-scale projects, which means that these deals can be very large and cost-effective compared to other procurement options. This makes them a popular choice for cities, especially in deregulated electricity markets that allow retail electrical choices,” the report says.

In a practical sense, this rapid transition to cleaner energy is being driven by the decreasing cost of renewable energy technologies and the economic opportunities that’s represented by a switch to clean energy. The average price of photovoltaic solar panels has dropped nearly 70 percent since 2014, according to the Office of Energy Efficiency and Renewable Energy. Solar jobs have likewise expanded by 167 percent over the last decade.

But while investing in renewables as a source of energy production is increasingly becoming the norm, there’s still a long ways to go. Solar, in particular, hasn’t even come close to reaching its full potential.

“Solar’s abundance and potential throughout the United States is staggering: PV panels on just 22,000 square miles of the nation’s total land area—about the size of Lake Michigan—could supply enough electricity to power the entire United States,” reads a recent memo from the Solar Energy Technologies Office.