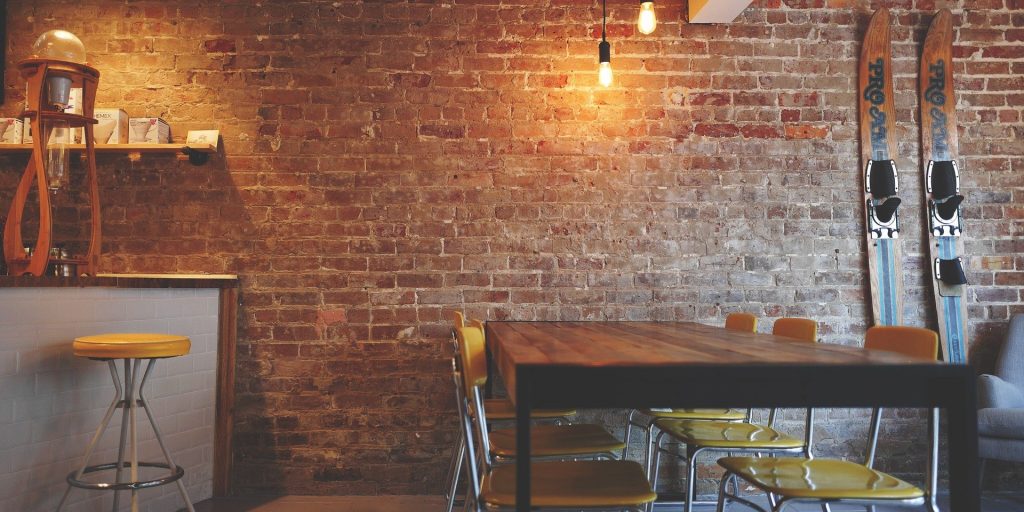 After a promising summer, restaurants brace for a tough winter—local governments can help

As summer wanes, coronavirus infection rates are on the rise once again. That’s bad news for restaurants, which have been particularly impacted by recent stay-at-home advisories, travel bans and local mask mandates.

To say the least, it’s been a rocky year for the industry, which saw revenues fall by more than half when the pandemic was first realized last April. Since then, more than 10 percent of America’s restaurants have permanently shuttered their doors.

Over the last seven months, however, warming weather and declining COVID-19 cases have spurred economic recovery, with an added 1.3 million jobs that’s brought the sector within a million of its pre-pandemic level of 12.3 million, according to data from the National Restaurant Association. Foot traffic in general has seen a huge jump this summer. It’s up 188 percent in San Jose, Calif., for example, and 146 percent in Denver, according to data from Zenreach.

But with COVID-19 numbers ticking up, colder weather imminent and new mandates falling into place, the restaurant industry is again in jeopardy. A recent survey conducted by the restaurant association found that at least six in 10 people have changed their behavior in recent days because of the delta variant, with nearly 20 percent reporting they’ve stopped going out to eat altogether and almost 40 percent opting for take-out or delivery.

“For an industry that requires a ‘full house’ every evening to make a profit, this is a dangerous trend,” said Sean Kennedy, a spokesperson for the National Restaurant Association. “These changes indicate declining consumer confidence that will make it more difficult for most restaurant owners to maintain their delicate financial stability.”

Governmental assistance is needed if local restaurants, especially, are to survive, because they’re among the businesses most impacted by public actions taken to contain the virus. In a letter sent to Congress, the association urged legislators to replenish the Restaurant Revitalization Fund (RRF), which was established under the American Rescue Plan to provide emergency assistance for eligible restaurants, bars and qualifying businesses.

But as beneficial as the program has been, it’s still only been able to fund “roughly one in three applications—leaving 177,000 restaurants in communities across the country without desperately needed stability,” the letter reads. “The rise of coronavirus variants like delta threatens to push these restaurants closer to permanent closure. The RFF was funded as emergency spending to preserve an industry uniquely vulnerable to the government response to the pandemic. It has proven its effectiveness.”

Knowing what comes with rising infection rates, city and county leaders can take steps now to be in a better position to support restaurants in the potentially difficult season that lies ahead. According to a brief from Zencity, a data and analytics firm that creates tools for local governments, governments can dip into their “rainy day” funds to create business stabilization packages that leverage zero-low interest loans, emergency funding programs and employee retention incentives.

Rentals can also be suspended and a moratorium on commercial evictions can be enacted as a temporary measure. Governments can also relax curbside regulations, giving restaurants the ability to streamline pick-up and delivery services. For example, in Chapel Hill, N.C., on-street parking fees were waived last year. And in Albany, N.Y., the city “created a Restaurant Carryout Zone Program that provides restaurants with a free on-street carryout area for their customers,” the brief says.

An analysis of the ways local governments responded to the crisis by National League of Cities noted that many cities halted or deferred taxation and ordered utility companies to keep businesses’ lights on. The city association also recommended surveying local businesses to try and estimate the expected economic damage.

And as local municipalities consider implementing new mandates to stop the virus’ spread, the National Restaurant Association’s recent report can help draw a roadmap toward the best path through whatever comes next.

“The small gains that our industry has made toward financial security are in danger of being wiped out, dashing the hopes of communities, entrepreneurs and consumers nationwide,” Kennedy said.

Notably, Democrats, Gen Z adults and those from higher income households were more likely to say proof of vaccination would make them more apt to go out to eat. Republicans, independents, Gen X and rural residents were the most likely to say it would deter their decision.