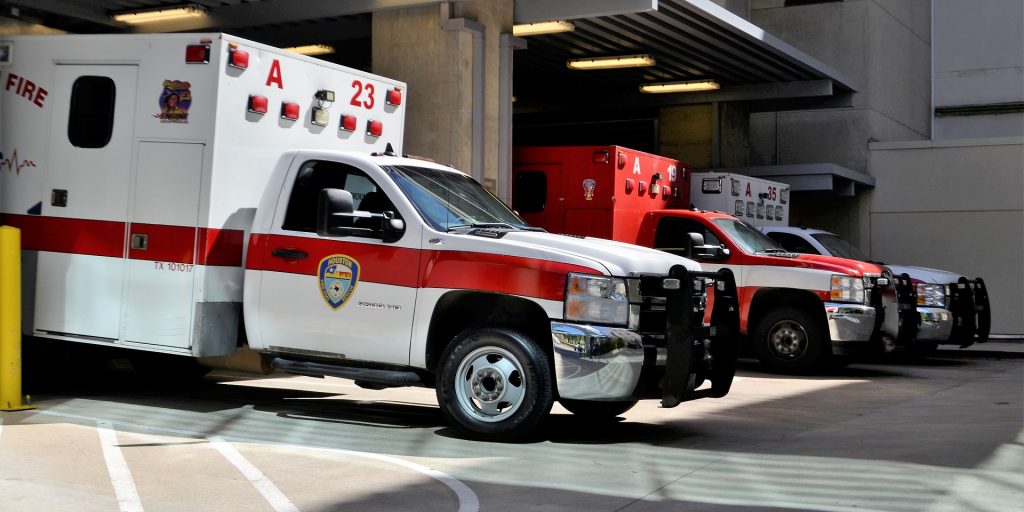 Between documenting resources that are available, logging important timestamps, fielding phone calls from utility companies, giving information to responding units and talking to victims, dispatching emergency services amid a rapidly evolving event can be a difficult assignment—and that’s not to mention the stress of trying to help someone in the middle of what might be the worst day they’ve ever experienced.

It wasn’t that long ago when dispatchers did their work in emergency communication centers (ECCs) using analog phones, taking notes on paper documents. These days, incidents can be tracked with GIS technology, messages can be sent via text, video footage can streamed in from automated drones and, as of this week, all of it can be seen on a single screen.

“For the ECCs, they’re able to access all of these different public-safety technologies into the one unified platform, thereby solving that multiple-screen problem,” said Jessica Reed, vice president of global sales for RapidSOS in an interview with IWCE’s Urgent Communications. “For public-safety software companies, it means that they can partner with us to seamlessly distribute their offerings to the rather fragmented North American 911 ecosystem. We wanted to provider our partners with an easier experience, in terms of the distribution. For the public-safety agency’s 911 first responders, they’re able to receive these cutting-edge technologies through this one platform.”

To that end, the interface—which itself is free to ECCs although organizations must subscribe to the individual products before they can be used— provides “first responders with a single source for mission-critical information as well as the ability to deliver industry-leading tools for agencies to securely and more efficiently manage resources,” said Jeff Kunins, chief product officer and EVP of software for Axon, in a statement. Axon is an Arizona-based public safety company that makes products like tasers and body cameras as well as software for evidence management and records.

In the same app, for example, depending on what programs a given communications center has purchased, a dispatcher might be able to relate up-to-date traffic information from Waze to responding units as they driving to the scene. A clickable link could be sent to the victim’s phone that via a program called 911eye in the same window that, if opened, would allow the dispatcher access to the phone’s camera (as long as permission was granted by the user).

On the same platform, a building’s security system could be accessed remotely with 911inform—access includes doors, lights and security cameras—and public announcements could be made through Everbridge‘s software suite. In a breakout window, social media chatter could be monitored with PublicSonar, a program that uses artificial intelligence to track digital data. The dispatcher could send camera-equipped autonomous FIRST iZ drones, powered by Genesis PULSE, to the scene, streaming video from above and testing air quality, among other things.

And once units arrived on the scene, the dispatcher could tap a program like One Hundred Feet, Inc.—which uses “precise geospatial data” to pinpoint “complex points of interest” according to the business’ website—to direct responders along obscure paths to get to exactly where they needed to be.

With emerging technologies such as RapidSOS, “911 call takers now have access to unprecedented situational awareness of where emergencies are occurring,” said Jody Sayre, vice president of public safety content and services with GeoComm, a partner agency that provides live location intelligence.

Notably, data from the platform is supplemental and not a replacement to information ECC’s currently receives, according to RapidSOS’s website. Companies that wish to join the network must work with RapidSOS to ensure integration and demonstrate levels of data privacy and security.

“RapidSOS was built over the past eight years through partnerships with every major public-safety software company and thousands of first responders,“ said Michael Martin, co-founder and CEO of RapidSOS in a statement. “I’m excited to expand on that work by allowing our partners to distribute best-in-class technologies directly into the existing software systems used by 911 agencies across North America.”