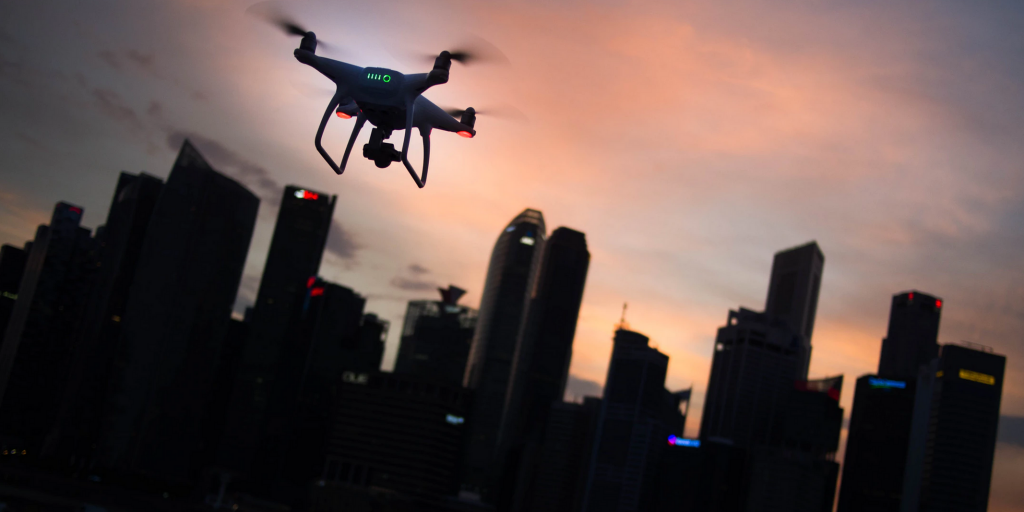 Keeping pace with the future of public safety technology

Over the past decade, emerging technology has undeniably transformed public safety within our cities. Advanced software and hardware, artificial intelligence (AI), robotics, drones and increasingly sophisticated communications networks are enabling a new era of emergency planning, preparation and prevention that will continue to have a profound effect on the practice of public safety and emergency response at every level.

Body cameras, facial recognition software and in-car computers are just some of the tools officers in the line of duty already rely on. Beyond facial recognition, AI is being used to automate the process of scanning surveillance video for patterns and anomalies. Drones are flown into disaster areas to assist in search and rescue, as well as provide better network coverage to law enforcement on the scene. Similarly, sophisticated robots now deploy in situations considered too dangerous for officers, like detonating bombs or entering into contaminated environments.

With more technology at their disposal than ever before, training and education play a crucial role in helping first responders and government officials integrate the latest techniques and technologies into their emergency planning, response and prevention as they work to keep themselves and the public safe. Experiencing immersive, simulated disaster exercises is one of the best ways to safely showcase the extraordinary value technology can bring to emergency response.

One of the most comprehensive approaches to this kind of on-the-ground training is Operation Convergent Response (OCR), a live demonstration and networking event specifically designed to help first responders and public safety officials better prepare for emergency situations. Hosted by Verizon and Nokia and held at the Guardian Centers, a world-class first responder training facility in Perry, Ga., this year’s event brought together more than 100 technology providers and hundreds of public safety professionals. Among them were police officers, 911 dispatchers, task force chiefs, firefighters, paramedics and government officials, all there for one reason: to learn firsthand how new technology can help them respond to the many risks they face in the event of a crisis.

Quite a few of the technologies in use throughout the realistic crisis response scenarios at OCR were powered by 5G. For many attendees, it was their first opportunity to witness the cutting-edge potential of 5G firsthand. With the 5G revolution in mobile communications upon us, access to 5G connectivity is set to further revolutionize public safety. With its incredible capacity for low latency and high speeds, 5G will transform future emergency prevention and response, bringing new levels of collaboration, communication, intelligence, responsiveness and efficiency to complex, high-pressure situations.

With further advances in public safety technology set to gain speed as 5G rolls out more broadly, it has never been more important for first responders and government officials to keep up with the pace of change. Technology is advancing so quickly that things we could only dream about a few years ago are a reality today and with lives on the line, it is critical that public safety officials are equipped with the skills and the know-how to use them.

William Bratton is the Executive Chairman of Risk Advisory at Teneo, a global CEO advisory firm and leader in cyber risk management, counterterrorism, crisis anticipation, critical infrastructure and crisis mitigation. During a 46-year career in law enforcement, Commissioner Bratton instituted progressive change while leading six police departments, including seven years as Chief of the Los Angeles Police Department and two nonconsecutive terms as the Police Commissioner of the City of New York. He is the only person ever to lead the police agencies of America’s two largest cities.