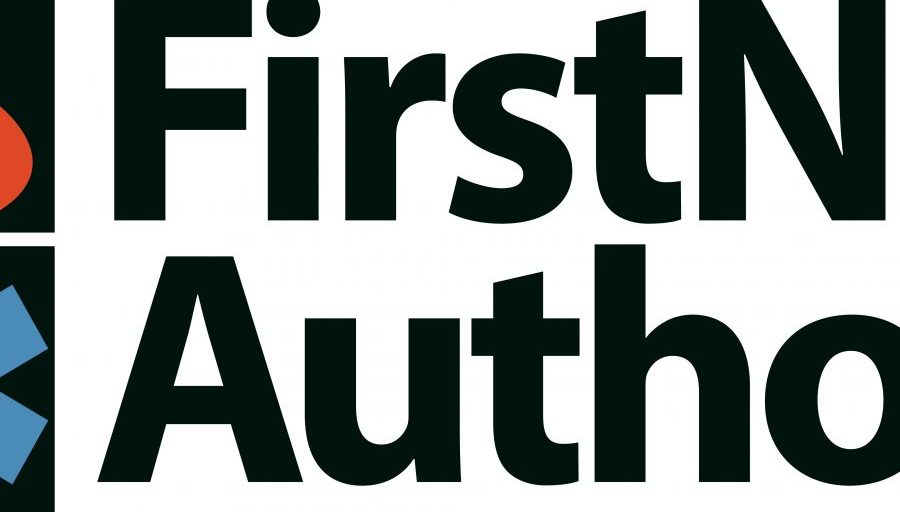 Public-safety subscribers to FirstNet responding to the Dec. 25 massive explosion near the AT&T network hub in Nashville experienced a four-hour outage when some services were not rerouted prior to deployable cell sites becoming operational at the scene, according to a FirstNet Authority blog.

However, the FirstNet Authority blog noted a failure to reroute all service and provided more precise information about the length of the outage.

To read the full version of this article, visit IWCE’s Urgent Communications.