Photo by Pexels from Pixabay 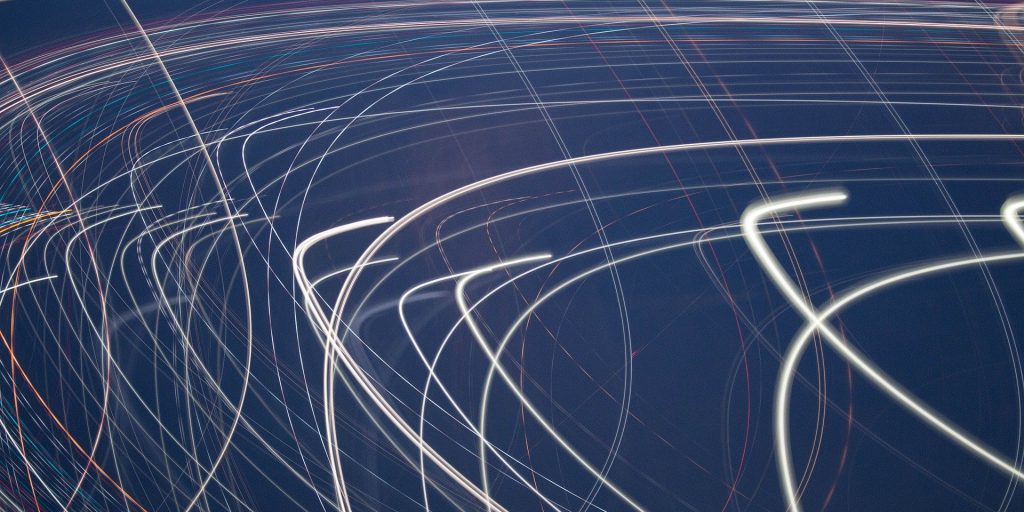 In releasing the plan, the White House stated that broadband internet is the new electricity. “It is necessary for Americans to do their jobs, to participate equally in school learning, health care and to stay connected,” the official statement says.

The $100 billion investment will build high-speed broadband infrastructure to reach 100 percent coverage, promote transparency and competition, and reduce the cost of broadband service and promote a more widespread adoption.

According to the White House, more than 30 million Americans live in areas where there is no broadband infrastructure that provides minimally acceptable speeds, particularly those living in rural areas and on tribal lands. In addition to availability, cost also is an impediment to some accessing high-speed internet, even if it’s available where they live. These disparities have been made even more apparent over the past year, as the COVID pandemic forced people to stay at home while learning and working remotely.

“We’ll make sure every single American has access to high-quality, affordable, high-speed internet,” Biden said in a speech outlining the American Jobs Plan. “And when I say affordable, I mean it. Americans pay too much for internet. We will drive down the price for families who have service now. We will make it easier for families who don’t have affordable service to be able to get it now.”

Larger cities have already made efforts to bridge the digital divide among its residents. Grand Rapids, Mich., is now making free public Wi-Fi available in 10 parks. The City of Orlando, Fla., recently launched a one-year Wi-Fi hotspot and tablet checkout pilot program at five neighborhood centers throughout the city, where residents can check out the digital devices for a two-week period at no cost.

“As a future-ready city, Orlando is creating a thriving and more resilient city by using innovation and technology to create a community where everyone feels equally valued, equally protected and has equitable access to opportunity,” said Orlando Mayor Buddy Dyer. “This pilot program is another innovative way to help better serve our residents and provide them access to more resources.”

Smaller, more rural areas are welcoming this proposal and what it could mean for their areas. “Our town is better off than most in rural communities, but we still lack 100 percent connectivity,” said Michael Cashman, supervisor of the Town of Plattsburgh, N.Y. “This is critical infrastructure in the 21st century. The investment in the American Jobs Plan will enable rural communities to compete in a global economy, ensure equal footing for learning K-12/postsecondary and deliver critical connection demands for folks visiting our region. Robust broadband is coupled to a community’s web visibility. Creating scenarios—if you can’t get online or can’t be found online, do you even exist?”

Biden’s plan prioritizes building “future-proof” broadband infrastructure in underserved areas to the country can reach 100 percent high-speed broadband coverage, while prioritizing support for “providers with less pressure to turn profits and with a commitment to serving entire communities,” such as broadband networks owned, operated by or affiliated with local governments, non-profits and co-operatives. Funds also will be set aside for infrastructure on tribal lands, and tribal nations will be consulted in the program’s administration.

Currently, the United States has some of the highest broadband prices among other countries in the Organization for Economic Co-operation and Development (OECD). According to the White House, the American Jobs Plan will promote price transparency and competition among internet providers. This would include lifting barriers preventing municipally owned or affiliated providers and rural electric co-ops from competing on an even playing field with private providers and requiring internet providers to clearly disclose the prices they charge.

In a statement, the National League of Cities said: “Local leaders are ready to rebuild and deliver far more than the bare minimum on infrastructure. Fueling our economic growth requires innovation and bold planning. This includes bridging the digital divide to deliver reliable internet access to American households and businesses and investing in essential workforce development and training programs to create pathways to employment for local workers.”

In addition to broadband expansion, the American Jobs Plan will focus on traditional infrastructure concerns, including repairing highways, rebuilding bridges and upgrading transit systems, as well as delivering clean drinking water and renewing the electrical grid. The recently released 2021 Report Card for America’s Infrastructure by the American Society of Civil Engineers (ASCE) graded the nation’s infrastructure a C-, up from a D+ in 2017.

“Investments in infrastructure must be about meeting the needs of health/safety, sustainability and economic development,” Cashman said. “Our nation needs the same for our roads, bridges, railroads, schools, airports, power supplies, broadband and cellular. President Biden’s $2 trillion infrastructure proposal addresses that head on. I stand ready to work with President Biden, Vice President Harris, cabinet members, and federal-state-local leaders of all parties. Together we must commit to a transformational infrastructure plan and act now.”