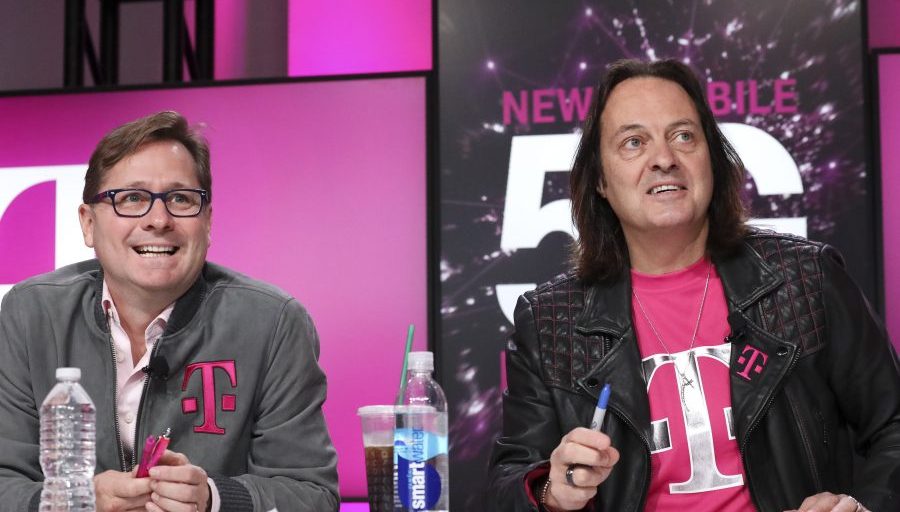 Public-safety agencies and their personnel would have access to free, unlimited talk, text and smartphone data at 5G speeds for 10 years via a Connecting Heroes initiative announced yesterday by “New T-Mobile,” but the offering will become a reality only if T-Mobile’s proposed merger with Sprint is closed, according to T-Mobile officials.

T-Mobile officials said Connecting Heroes and two other announced “Un-carrier” initiatives—one to give students free access to the Internet when their families cannot afford a connection and another low-cost service plan available to anyone—would be enabled by the Sprint merger. With a completed merger, New T-Mobile could leverage significant spectrum assets and $43 billion in synergy savings to help build a nationwide wireless network with 14 times more capacity than the current T-Mobile 4G system to support the announced offerings.

T-Mobile President and COO Mike Sievert said the proposed first-responder plan is designed to be an alternative to FirstNet, the nationwide public-safety broadband network being built by AT&T—particularly for public-safety agencies that lack a budget for broadband wireless service today. “It’s not a FirstNet competitor; it’s an AT&T competitor,” Sievert said during a T-Mobile conference call announcing the proposals.