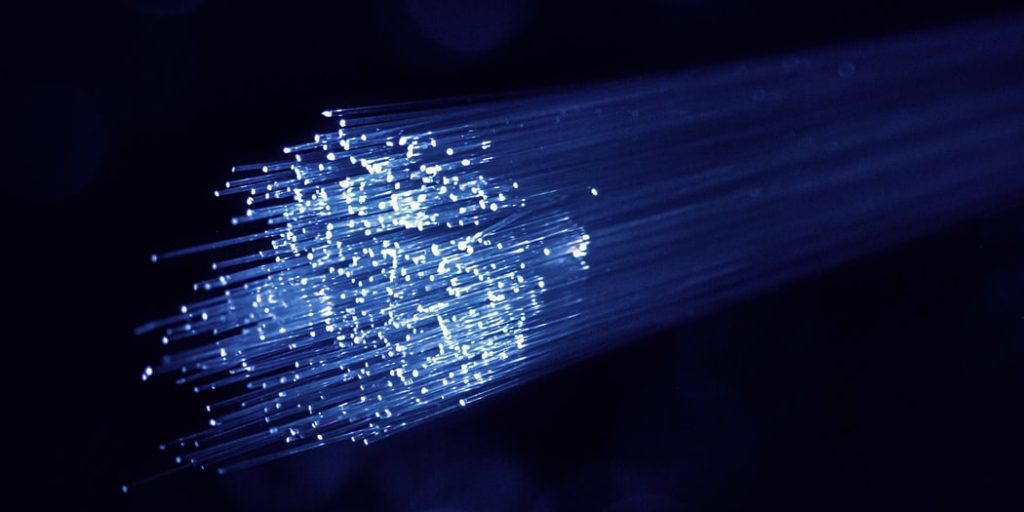 Per the agreement, Boone County is committing $13.6 million to the partnership, while Cincinnati Bell is investing $30 million into the project.

“Delivering access for every address in the County to high-speed service is critical in creating a high quality of life environment and positioning our county as a community of choice for residents and businesses,” Boone County Judge/Executive Gary Moore said in the release.

The fiber network will make Boone County one of the first counties to deliver high-speed internet access to all of its addresses, according to the release.

However, the project is innovative due to its design, according to the release. The project involves a last-mile buildout that will deliver the internet service as part of a “Fiber to the Premise” network design. This involves installing fiber along every road right-of-way in the county. This design ensures capacity to serve any future development and technology upgrades in the county.

“We are excited about this partnership with Boone County, and appreciate the Fiscal Court’s leadership in support of digital equity and equal access to high-speed broadband Internet,” Cincinnati Bell COO Tom Simpson said in the release.

As part of the partnership, Cincinnati Bell’s Smart City organization UniCity will fund $500,000 worth of improvements to the county’s public Wi-Fi infrastructure, the release notes.

“The partnership with Cincinnati Bell will leverage significant private capital investment that would not have been made without the commitment of the Fiscal Court, solidifying our position at the forefront of economic development, innovation and focusing on the needs of our citizens,” Moore said in the release.

This “digital divide” between those with internet access and those without it constitutes a major socioeconomic issue in communities. Boone County’s fiber network will help narrow the digital divide in its community.

“I think what we’re really talking about is… the haves and the have-nots, but it’s also opportunity,” Dentons Counsel Jennifer Morrissey, who also serves as co-editor in chief of Dentons’ Smart Cities and Connected Communities Think Tank’s editorial board, told American City & County.