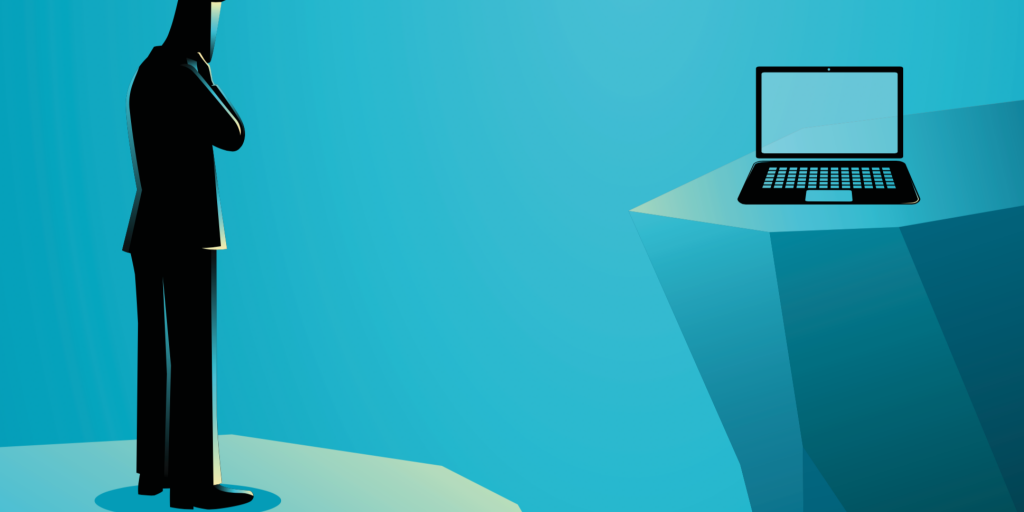 The COVID-19 pandemic has underscored the struggles for families without Internet access. What can be done to narrow the digital divide?

On July 29, as the ongoing novel coronavirus pandemic raged, Hartford, Ct., Mayor Luke Bronin announced that his city would build a $3.8 million, citywide WI-FI network, according to a city news release. Built in partnership with philanthropic group Dalio Education and the Hartford Foundation for Public Giving, the network will give all 122,105 residents of Connecticut’s capital city free, LTE-standard WI-FI connection speeds.

“In 2020, the internet should be provided as a basic utility, accessible to everyone – because it is a basic necessity of life,” Hartford City Council President Maly Rosado said.

Rosado’s words aren’t a new idea. In a June 2016 document, the United Nations’ Human Rights Council stressed, “the importance of applying a comprehensive human rights-based approach when providing and expanding access to the Internet.”

About 10 percent of Americans lacked the basic necessity of internet access in 2019, according to a Pew Research Center study and the U.S. Census. That totals about 32.8 million Americans. This discrepancy between people who don’t have access to the internet and digital devices versus those who do, is referred to as the digital divide.

Beneath the term’s technology-centric surface lies a socioeconomic and demographic division between the haves and have-nots of a community, says Clint Vince, partner at law firm Dentons, whose other roles include being chair of Dentons’ U.S. Energy Practice, as well as creator and co-chair of Dentons’ Smart Cities and Connected Communities Think Tank.

Bronin was explicit in justifying Hartford’s municipal WI-FI network, identifying the project’s missions as, “bridging the digital divide, fighting for educational equity, and expanding economic opportunity in every Hartford neighborhood,” according to the release.

“I think what we’re really talking about is… the haves and the have-nots, but it’s also opportunity,” says Dentons Counsel Jennifer Morrissey, who also serves as co-editor in chief of Dentons’ Smart Cities and Connected Communities Think Tank’s editorial board. “Opportunity for work, yes, but opportunity to advance, opportunity to improve your lot, but also just to have access to basic needs and services.”

The ongoing novel coronavirus pandemic, however, has made the internet more important than ever, says Dell Technologies CTO for Digital Communities Rob Silverberg. This fall, about 52 percent of elementary and high school students will attend school virtually, due to the novel coronavirus pandemic, according to a survey by school and community calendar aggregator Burbio.

Moreover, Gallup Panel data shows that by April 20, about 63 percent of Americans reported they’d worked from home at the previous week due to coronavirus-related concerns.

The net result is that the pandemic “has really exposed the crisis of having a digital divide and the need to address that and solve it as quickly as possible,” Vince says.

How responsible are local governments in tackling this issue? “You’d like to see everyone involved in some way in solving this problem, because it’s less of a technology problem and more of a funding problem,” Vince says. “But as we’ve seen, currently, [with] a lot of the major issues that our society is facing, our cities, counties and communities are on the frontline.”

So, cities have enlisted the aid of individuals and organizations to help them fund digital divide-narrowing projects. On June 25, Chicago announced a major initiative, Chicago Connected, that will give about 100,000 Chicago Public Schools (CPS) students free high-speed internet service in their households over the next four years, according to a city news release.

The project will cost $50 million, but about $20 million will come from approximately 10 philanthropic partners, per the release. Those partners include individuals like Barack and Michelle Obama and philanthropist Ken Griffin. Multiple foundations and Fortune 500 company Illinois Tool Works are also among the philanthropic partners. Those donations and $5 million from the city’s CARES Act funds will fund the program’s first two years, while CPS will fund years three and four.

“This ambitious and critical undertaking would not be possible without the generous support of the philanthropic community,” CPS CEO Janice. K. Jackson said in the news release.

Solving the digital divide will look differently from community to community. “If you’re looking at a densely populated rural area, you could put a 5G hotspot out there. But if you’re looking at say, homes across a county or rural county area, the technology is most likely going to be 4G/LTE because of the coverage area that that provides,” Silverberg says.

For Morrissey, urban area versus rural area isn’t necessarily an issue — there are areas within a given city without the same connectivity abilities that other parts of the city may have.

San Francisco is taking a targeted approach for a digital divide solution it’s implementing, according to a city news release. On April 3, San Francisco Mayor London Breed announced the installation of up to 25 Wi-Fi “SuperSpots,” which will each provide up to 100 local students with internet access.
These SuperSpots will be deployed to areas with the highest need, which include public housing sites, community centers, single-room occupancy buildings and other areas with a concentrated population of students without connectivity. The city is also trying to secure and deploy more hotspots.
Philanthropic partners are covering the installation and operation costs of the SuperSpots, which the Sprint Network will power, according to the news release.

Silverberg notes that he has seen cities partner with existing telecommunications or connectivity providers, which lets the city leverage the provider’s existing (or new) network. Vince also recommends that cities and connected communities look towards public-private financing mechanisms to advance infrastructure development, given issues with funding.

Across the San Francisco Bay, San Jose, Calif., is using the public-private partnership model to address the digital divide in its area. Announced on Aug. 3, the city’s partnership with AT&T is allowing it to provide 11,000 AT&T Unite Express 2 Hotspots with unlimited 4G/LTE data plans to under-connected and unconnected residents, according to a city news release.

The city library will make 3,000 of the hotspots available for 90-day check-out periods, which can be extended once for an extra 30 days. The remaining 8,000 will be given to the Santa Clara County (Calif.) Office of Education, which will work with school districts to identify students who need broadband connectivity access.

“This innovative public-private partnership between San José and AT&T builds on a history of high-impact collaboration, and I thank AT&T for their continued commitment to helping San José bridge the digital divide,” San Jose Mayor Sam Liccardo said in the news release.

The need for San Jose’s students to use these hotspots to attend school this fall is just one of the many crises that COVID-19 has brought. But it has also brought opportunities, Vince says. The efforts of San Jose, San Francisco, Chicago, Hartford and many more cities to combat the digital divide in their communities are a testament to that idea.

But the pandemic has definitely highlighted the need to solve the digital divide in America, Vince says. With no end in sight for the pandemic and with us depending more and more on the internet for our daily needs, that need will only grow with time.

“I don’t think there’s an awareness level throughout the United States of how severe that divide is, and how important it is to solve it,” Vince says.