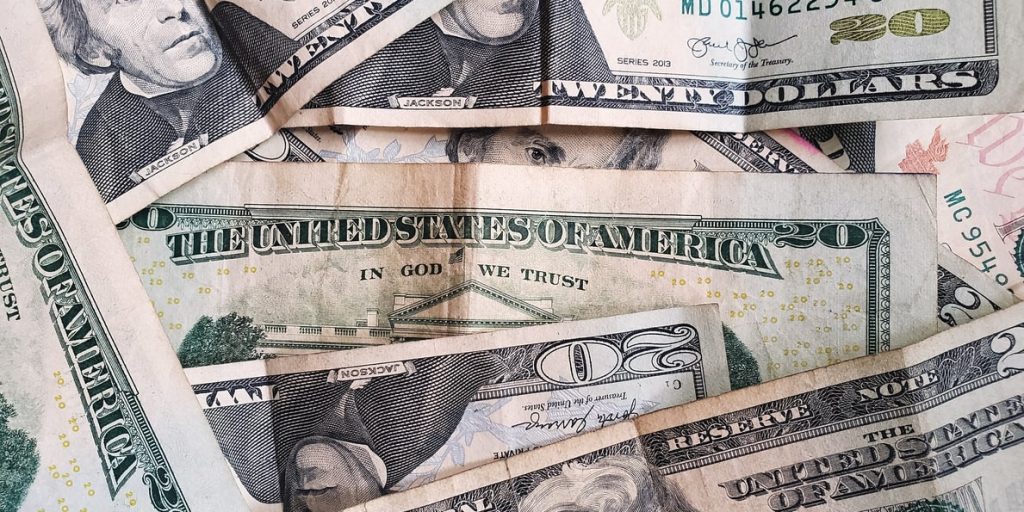 Report: Many governments facing revenue shortfalls due to COVID-19

A new survey of local governments reveals that 68 percent of responding governments see moderate, significant or major financial adjustments as being needed due to the ongoing coronavirus pandemic.

The State of Local Government Survey, released by cloud ERP software provider OpenGov in December, reveals the gaps that 501 local governments have found across their talent, processes and technology.

To lessen revenue losses, 56 percent postponed capital equipment purchases and projects, according to the survey. As American City & County previously reported, a survey from the National League of Cities (NLC) showed that 65 percent of respondents either delayed or postponed infrastructure projects and capital expenditures.

Meanwhile, 54 percent applied for grants and 51 percent reported freezing hiring, training or travel. So far, 39 percent have used or are considering using CARES Act funding or other funding to improve technology.

Like many employers, local governments have also placed priority in transitioning their workforces to a work-from-home model. In addressing their workforces’ needs, 62 percent invested in hardware and software needed to work remotely, while 51 percent invested in technology to allow virtual public meetings. American City & County has reported extensively both on government workforces moving to remote work and city/county councils moving public meetings online.

Doing so will be key for government coffers as well, since 82 percent of local governments reported losing revenues from fees and fines. As such, half are moving more services online, while 31 percent are going virtual with permitting and inspections. However, only 21 percent reported being compelled to upgrade core technology systems based on needs.

You can view OpenGov’s report by clicking here.