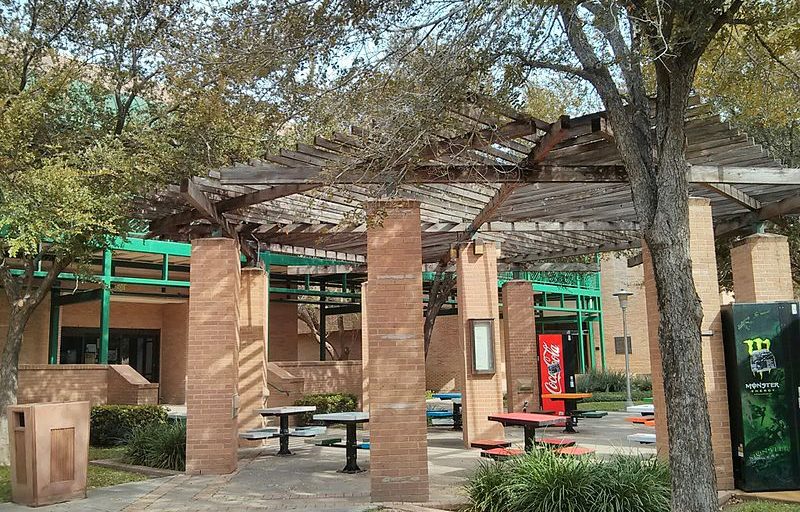 With 40 percent of Americans 15 and up being obese, the U.S. has the largest obesity rate of adults in the world, according to the Organisation for Economic Co-operation and Development (OECD).  However, certain places in the country have a higher concentration of obesity than others.

Financial news and information site WalletHub used data from multiple federal agencies and private surveys to compare obesity levels in the 100 largest metro areas in the country. Analyzing the metro areas using a 19-part index of criteria, the site determined which metro areas had the largest concentrations of obesity. We’ve included the top 10 here. Is your city on the list?

All photos via Wikimedia Commons.