Photo by Leejoann from Pixabay 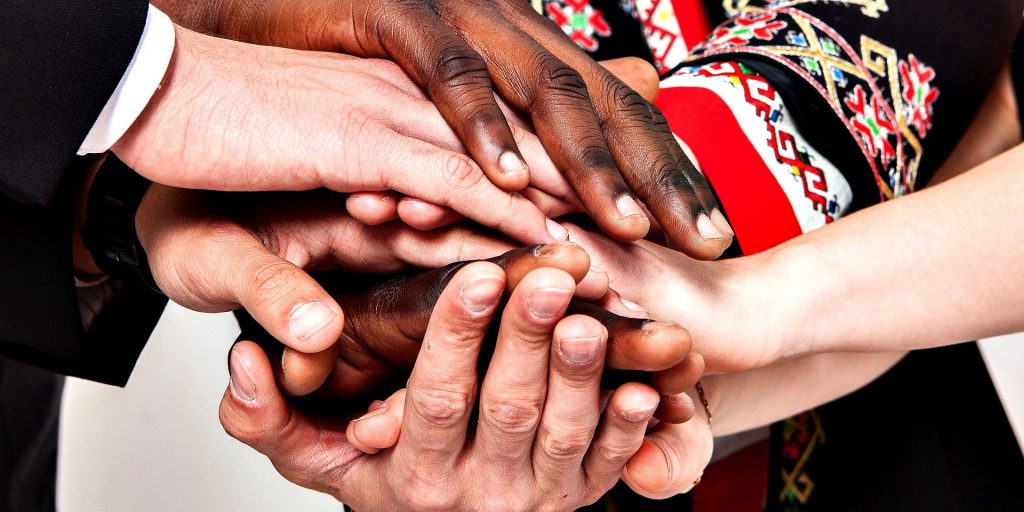 The 10 most diverse cities in the U.S.

There was an episode of “Schoolhouse Rock” that told the story of how America became a diverse nation with immigrants bringing their cultures to our shores from all around the world, creating a recipe for the “Great American Melting Pot.” Diversity remains a cornerstone of the country’s cultural and economic development.

As part of its diversity study series, WalletHub compared 501 of the most populated cities (limiting each state to no more than 10 cities each) across five key dimensions—socioeconomic diversity, cultural diversity, economic diversity, household diversity and religious diversity. Analysis was conducted using the Herfindahl-Hirschman Index method, which is a commonly accepted measure of market concentration that also works effectively as a general-purpose measure of diversity (e.g., race/ethnicity, occupations, languages, nationalities).

The WalletHub samples consider only the city proper in each case and excludes cities in the surrounding metro area. Each city was categorized according to the following population-size guidelines:

Scores were tallied across the five dimensions measures across 13 relevant metrics that included household income diversity, educational attainment diversity, racial and ethnic diversity, occupational diversity and household type diversity. Each metric was graded on a 100-point scale, with a score of 100 representing the most diversity.

Then, each city’s weighted average across all metrics were calculated to get a city’s overall score. The 10 cities with the highest overall score are listed here. Is your city on the list?