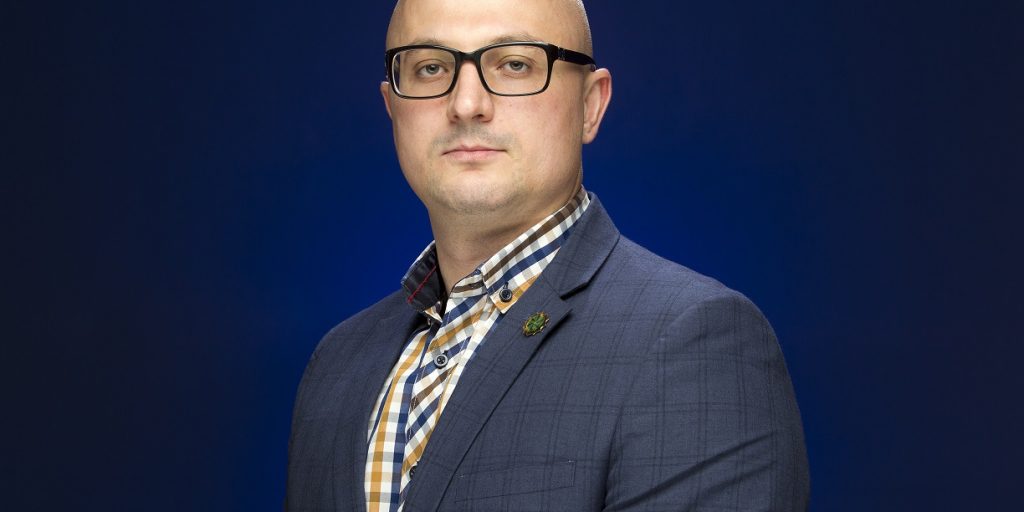 As procurement staffs get leaner, their managers need to think outside the box on training topics, says Alexandru V. Roman, professor at the Jack H. Brown College of Business and Public Administration at California State University, San Bernardino. Roman is also director of the school’s Research Institute for Public Management & Governance and coordinator of the school’s Management Certificate in Public Procurement.

Roman has completed a variety of consulting assignments and has worked extensively in the private sector. NIGP recently tasked Roman to complete a study on enterprise resource planning (ERP) software systems and their procurement-related usage.

“Agencies should train procurement staff in areas that haven’t traditionally been considered central to procurement such as project and performance management. Negotiating is another often overlooked area of procurement training,” Roman says. He adds, “Overall, research shows that better trained professionals will be more productive, both due to improved skills, but also due to higher levels of motivation. In simple terms, more skilled professionals will lead to increased performance.”

Roman says procurement agencies should cast a wide net to attract new blood to replace departing or retiring staffers. He urges: “Train and ‘co-opt’ other organizational members (other than procurement personnel) in becoming active contributors to an efficient procurement process.”

Yes, agencies need to recruit talent aggressively and invest in succession planning, Roman tells Co-op Solutions. “The former will ensure that procurement attracts the best possible candidates — hence, developing a powerful professional/expertise base, and new ideas. The latter, Roman says, “will ensure that no institutional knowledge is lost and we are not starting at the bottom on the experience curve.”

Roman says agencies can get the work done with lean public procurement staffs if they follow a few steps, such as:

Roman says public procurement coursework and training need to become as prevalent on college campuses as budgeting and accounting courses. “Ideally, within the next 7-10 years, procurement and contract management would become a core/staple class for master’s in public administration (MPA) programs. Also, I would expect that Doing Business with Government (procurement and contract management) courses would become a core requirement for academic business programs as well.”

To keep the workload flowing as staffs get lean, Roman urges procurement departments to invest in e-procurement and/or ERP platforms. He explains: “Automate routine procurement of goods and services for which there exists a highly competitive market and allow procurement specialists to focus on areas that have the highest potential for value maximization.”

He says procurement should develop inter-agency collaboration that could exploit the synergies created by sharing information, resources and procurement tools (e.g., benchmarking). “Along a similar vein, invest in supplier relationships and network development,” Roman says. Those networks, he says, could include supply chain networks that feature alternative sourcing suppliers.