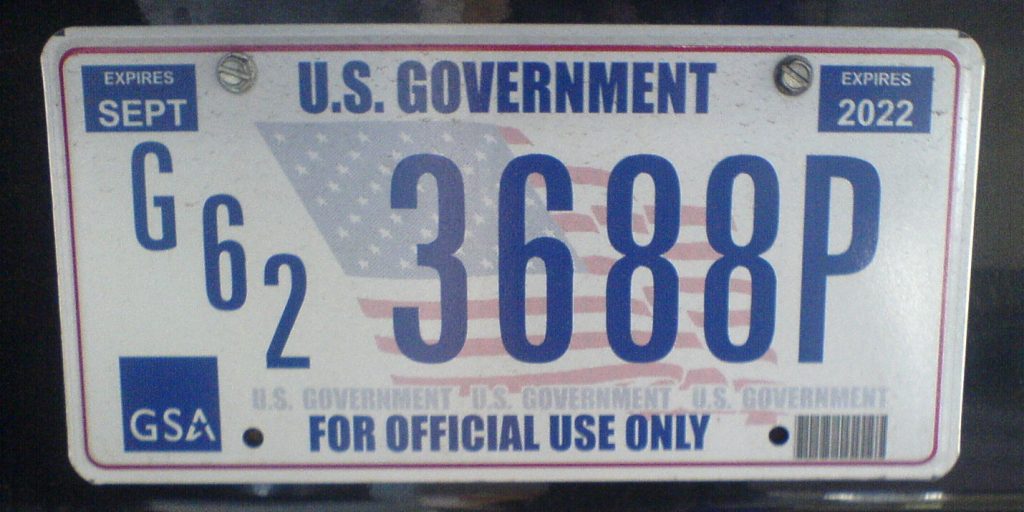 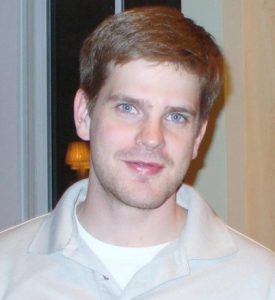 Automatic license plate recognition (LPR) technology is becoming popular because it significantly reduces the time to arrest criminals. There is an increased need for advanced security measures on the roads, in schools, parking lots, tunnels, private businesses, etc. The addition of artificial intelligence to an existing surveillance system augments the capabilities of police to fight crime and victims to receive justice.

Prior to these advancements in technology, traditional LPR cameras were available. While still used today, you don’t see many traditional LPR devices being used because they are bulky, expensive, and less accurate than cameras using AI software. These AI-enabled surveillance cameras run on software that are cheaper, easy to install, and much more accurate, well into the 90th percentile. LPRs have been around for decades however, traditional as well as AI-enabled surveillance cameras have posed their share of concerns.

Size and cost are major factors when it comes to traditional LPRs as departments are limited in how many they can afford. The lack of LPR cameras can make investigations more difficult for law enforcement officials. For example, one LPR camera may identify a stolen vehicle.  However, officers may not know where the vehicle is headed until a second LPR registers a hit, if at all, which could be a few miles apart. As AI-enabled surveillance cameras are a cheaper and smaller alternative, departments across the U.S. are capable of installing more cameras which in turn has helped law enforcement establish a vehicle’s pattern.

The other concerns of traditional LPRs involve accuracy and response time. These devices have only achieved roughly 80% accuracy. In addition, traditional LPRs require a human to sift through the raw footage. This process can take time and when law enforcement is trying to tail a person of interest, time is not something they have. By the time someone pulls up the footage, gets to the exact frame officers are looking for, the vehicle and person of interest are long gone.

AI-enabled cameras take out the need for a middle man. Generally, these types of software will flag the vehicle and send an alert directly to law enforcement with all pertinent information, making response time much quicker. Also, many of these have reported better accuracy than traditional machines, reaching as high as 99%. The difference in cost is staggering as traditional LPRs can cost tens of thousands of dollars while AI-enabled software is, on average, less than $100 per month.

One common concern in regard to both traditional and AI-enabled LPRs is Big Brother using the data to spy on citizens. In some states, there are laws that prohibit the use of traffic cameras, such as red light and speed cameras, for multiple reasons – one being privacy. But what I’d encourage people to keep in mind is that cameras like these are a tool. The intended purpose is to keep the public safe from outside harm whether it be assisting in a moving violation or something more serious such as recovering a stolen vehicle or arresting a homicide suspect.

License plate recognition software has proven itself a valuable asset in 2018, assisting in the recovery of stolen property, locating stolen vehicles, and removing violent criminals from the streets. Partnering with households, neighborhoods, and businesses, police departments have established a wide network of surveillance cameras from which they can harvest significant data. Artificial intelligence has helped to refine the collection of that data, automated its processing, and enhanced police investigative techniques. We have merely scratched the surface of the capabilities and potential applications of this technology. The integration of surveillance systems, traditional police work, and artificial intelligence has created a faster and more proactive crime-fighting system, the likes of which should be heeded by criminals in 2019.

Matt Hill is the chief science officer of Rekor Systems and founder of OpenALPR, He graduated from the University of Virginia in 2005 with a degree in Computer Engineering. He worked in the technology field for various software companies before founding OpenALPR in 2015.