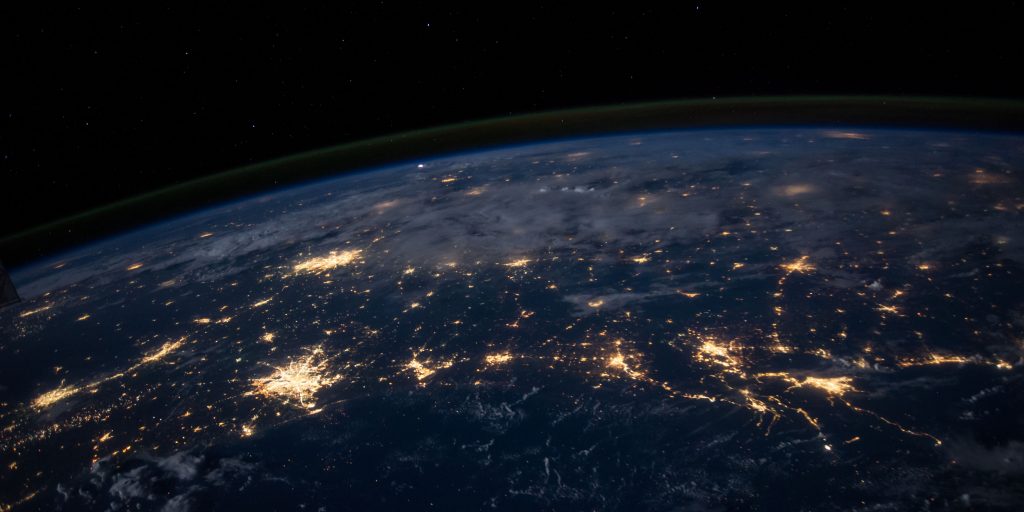 When people hear about space technology, they may first think about satellite-powered GPS services or live-streamed rocket launches.

With these detailed images, satellites can give first responders a level of visibility and situational awareness that isn’t available from other forms of monitoring or reconnaissance. In recent years, new satellites have been able to provide weather and storm damage detail that wasn’t previously available.

In November 2016, the U.S. government launched the GOES-16 Geostationary Operational Environmental Satellite, with the goal of giving forecasters more detailed weather maps. The National Oceanic and Atmospheric Administration (NOAA) began using the satellite to track hurricanes and tornadoes shortly after the launch.

Since then, U.S. agencies have been using satellite imagery to give emergency response agencies detailed, up-to-date information on several types of natural disasters.

One recent example comes from Hurricane Dorian, which hit the Bahamas in early September 2019. After the hurricane, NASA created and supplied a satellite-generated damage assessment map to emergency response organizations.

The damage assessment map used satellite data from the European Union’s Sentinel-1 Copernicus program to identify areas that were most damaged by the storm, NASA said. The Advanced Rapid Imaging and Analysis team at NASA’s Jet Propulsion Laboratory created the map by collaborating with the European Space Agency, the California Institute of Technology and the Earth Observatory of Singapore.

Additionally, at the request of the State Department and the Department of Defense, the National Geospatial-Intelligence Agency (NGA) created an unclassified web portal to provide geospatial support for areas affected by the hurricane. NGA supports humanitarian and disaster relief efforts by working directly with the lead federal agencies responding to fires, floods, earthquakes, landslides, hurricanes or other natural or manmade disasters, the agency said.

Meanwhile, NASA and NOAA are operating a constellation of satellites that, combined with a fleet of airplanes from the U.S. Forest Service, help detect and map the size and impact of forest fires.

The satellite data helps firefighting agencies make better decisions in life-or-death situations like sending smokejumpers to a site or evacuating an area when a fire spreads, NASA says.

The MODIS instrument mapped fires and burn scars with an accuracy that far surpassed AVHRR. And after nearly 20 years in orbit, the optical and thermal bands on MODIS, which detect reflected and radiated energy, continue to provide daytime visible imagery and night-time information on active fires.

The VIIRS imager band has a high spatial resolution, at 375 meters per pixel, allowing it to detect small, low-temperature fires. VIIRS also has nighttime fire detection capabilities and can measure low-intensity light from fledgling fires.

GPS signals can detect when a tsunami’s waves compress the air around them, which alters the electron density in the ionosphere. The researchers were able to incorporate the VARION algorithm into about 230 Global Navigation Satellite Systems around the world that collect data from several satellite constellations.

In addition to government and international agencies, the nonprofit Universities Space Research Association’s new Earth from Space Institute is designed specifically to help people prepare for, and recover from, disasters. Miguel Román, the institute’s director, told Space.com he wants to focus on climate change impacts and on helping communities best defend against natural disasters.

Doug Postman is the senior vice president of space & airborne engineering at Centauri.