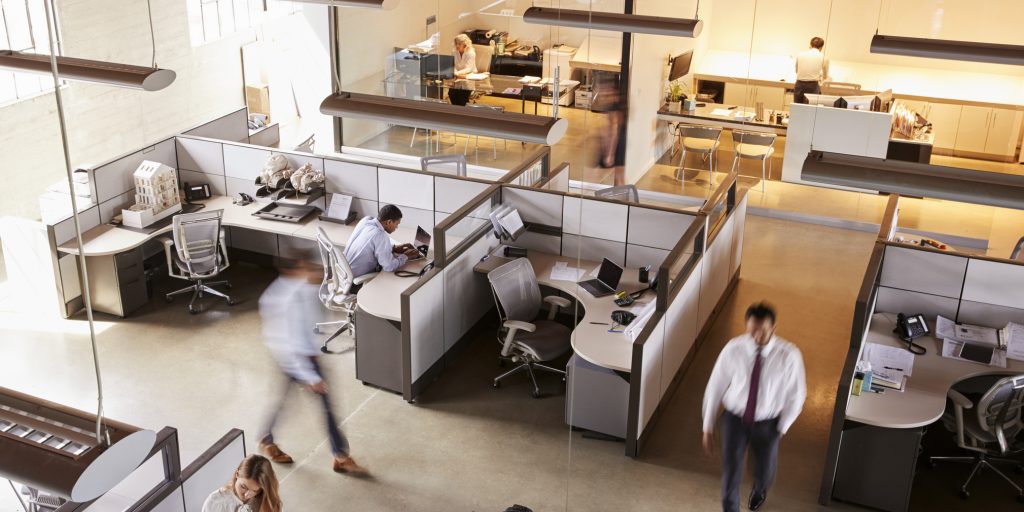 Rockland County in suburban New York City has seen a big improvement in its fiscal health. Budgets in the county (2017 population: 328,868) have been quite tight. “When I took office, the Comptroller’s Office listed Rockland as the most fiscally stressed county in the state. But in September, New York State Comptroller Thomas DiNapoli released the 2017 Fiscal Stress Monitoring System report which showed Rockland County as now having ‘Moderate Stress,’ an incredible turn around,” says Rockland County Executive Ed Day.

The proposed 2019 Rockland County budget, which outlines $709,050,000 in planned spending, has been cut to the bone. County fiscal planners had to cut departmental budgets to deal with a $13 million budget gap. Costlier health insurance premiums, increased pay in labor contracts, higher interest payments on county bonds, increased spending to rebuild the county’s infrastructure and higher costs to pay for state-mandated programs helped contribute to the shortfall.

“We are seeing 2019 county operational budgets relatively flat. There are concerns regarding sales tax revenue, due to the tariffs and how they may affect pricing and consumer confidence,” Rockland County Director of Purchasing Paul Brennan tells Coop Solutions. Brennan is both a Certified Public Procurement Officer and a Fellow of the NIGP: The Institute for Public Procurement.

There have been some staff reductions in Rockland County, but they haven’t affected his team, Brennan tells Coop Solutions. “While the county has proposed eliminating 28 vacant positions in the 2019 budget, the Purchasing Division was able to add a position in August 2018 and a second position in the 2019 budget.” There’s one reason, Brennan says: “Our County Executive realizes the value Procurement adds to the organization and has agreed to our recommended staffing model.” Brennan adds that his division is also increasing the services offered to local governments through a shared services initiative.

Brennan says it’s important to keep county personnel informed on his division’s work and success stories. “I believe one of the main issues is that elected officials and some senior administrators really have no idea what we do, the wide variety of projects we are involved with on a monthly basis, and the savings and cost avoidance that are generated on a monthly basis.”

“In fact, based on this type of detailed data, two of the larger departments that account for a significant percentage of our work are now charged directly for a dedicated buyer that processes their requests,” Brennan tells Coop Solutions.  The Details on Solicitations Processed part of the report provides data and descriptions on:

The Division’s August report spotlights substantial savings in this summary: “Achieved $364,469.19 in savings or cost avoidance. Through market research, we determined it was beneficial to issue our own solicitation for certain Motorola equipment, although the equipment was already covered under a New York State Contract. This resulted in a one-time savings or cost avoidance of $364,469.19.”

Brennan recommends that procurement teams compile monthly reports. “With the monthly reports, the data is fresh and doesn’t get forgotten. The key is to have a system in place to record savings and valued-added events. From my perspective, waiting to report quarterly or semi-annually doesn’t show what procurement is involved with in real time.”   Brennan adds that less-frequent reporting setups “don’t show the emergencies (real and perceived) that we deal with on a regular basis.”

Brennan offers one more pointer: “One tool to help show value is religiously recording the data into a spreadsheet or database. At Rockland I’ve created a Microsoft Access database that has a reporting function.”