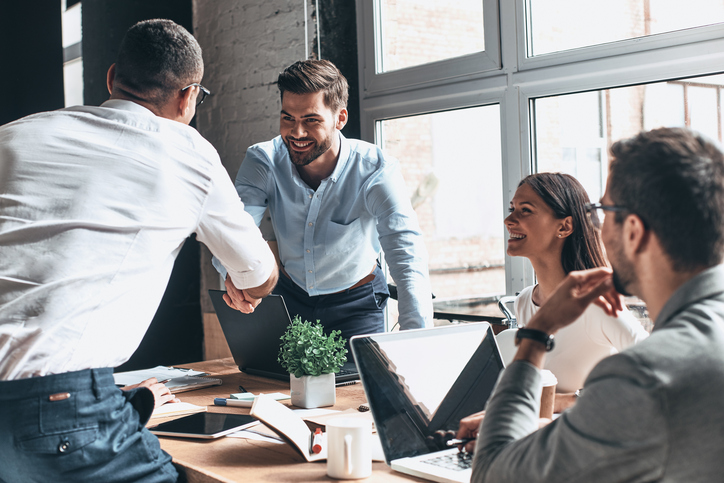 How to expand your procurement operations

Re-branding as a solutions provider led to Virginia Beach, Va., growing its staff and increasing their compensation. 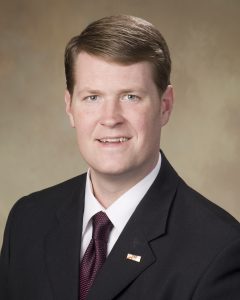 While some public purchasing departments are getting smaller, Taylor Adams, Finance Operations Administrator in Virginia Beach, Va., says his procurement team is expanding. When Adams took over September 2015 as purchasing director, his staff count was 14. Today his department is 18 people. His team includes seven procurement specialists (levels l, 2 and 3), two contracting officers and a procurement services coordinator.

“Here in Virginia Beach, we’ve worked to reposition procurement as a solutions provider for the organization. Not necessarily an entity that just buys goods and services, but a group that has authority over the supply chain and delivers value and solutions throughout all of our operations. And we’ve found that more strategic conversation is a road to growth within the public organization as opposed to shrinking,” Adams tells Coop Solutions. Thinking strategically, adds Adams, can help a department retain and even increase its staff in lean times.

Adams says procurement departments need to reposition and rebrand themselves differently so the funding and using agencies will recognize that and raise staff levels accordingly. He says he’s heard the same message for the past 20 years: Procurement directors say they want a seat at the table, more respect within the organization and a higher organizational standing. They want other administrators to view them as professionals.

Adams says the concept is wonderful, but there are two missing links. “Procurement directors have said they want that, but nobody has charted a road as it relates to how to get it. And the other thing is, nobody has really jumped into the space of what do you do after you achieve it.”

He adds that the path to greater influence and importance is quite direct. “If a procurement professional and a procurement department within a public organization view themselves as a solutions provider, then there’s an opportunity to be a strategic contributor to decision making at the top of the organization.”

Becoming a strategic contributor takes effort and initiative, Adams says. “You’ve got to earn it and then manage it.” He says agencies that procurement is working with and reporting to are going to assume they will see enhanced performance and will raise their levels of expectations.

“But then the other side of that is, when they raise their expectations, there’s an opportunity to not only increase staff size, but also to increase compensation. So here, I look at our procurement office, all of our procurement specialists have seen administrative pay increases in the last three years,” Adams says.

He says top-level government managers have concluded that the work Adams’ procurement specialists are doing is more valuable than the work they were doing five years ago. “It’s not happened as a group, it’s happened individually, linked to personal achievement,” Adams concludes.

In the future, Adams would like to see his procurement specialists become subject matter experts (SME) in specific areas of city administration. In effect, he would like to embed the specialists within large departments.

Adams says the embedded personnel can help streamline the procurement process. Within the using agency the SMEs have an opportunity to re-engineer solicitations. “We are able to fix things in process instead of having to reject something, retool and do the work again. We are able to make tweaks along the way that create significant efficiencies for the organization,” Adams says.

Adams has tested the embedded personnel concept for a year with the Virginia Beach public utilities division. Adams’ department has been asked to expand it to public works and IT departments. “But here’s the thing, I can’t take anybody out of the purchasing office now because everybody’s workload is maxed out, so there would have to be some personnel adds to make that change manageable,” Adams says.

The Virginia Beach procurement team started expanding three years ago with the kickoff of a strategic planning initiative. “We built the plan around our strategic principles and it has come through for us,” Adams says.

Michael Keating is senior editor for American City & County and the GPN web site. Contact him at [email protected] with your success story.