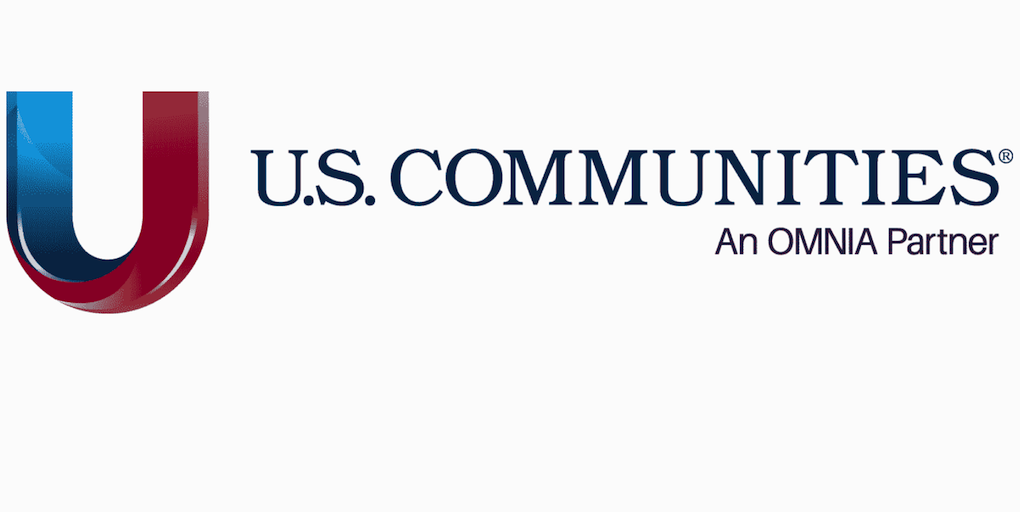 U.S. Communities announced on Aug. 30 that it will withdraw from the NIGP Cooperative Accreditation (NAC) program, effective immediately at the time of the announcement.

When the NAC accreditation renewal occurred in June, U.S. Communities determined that a more in-depth discussion and evaluation was needed to determine future participation in the program, according to the statement.

“Over the last 60 days, we’ve reviewed the resources needed to continue accreditation versus the value of the accreditation in the market,” Juhring said in the statement. “We do not believe that accreditation has been embraced by the market like we had hoped.”

“Importantly, the decision not to renew would have been made regardless of U.S. Communities’ purchase by OMNIA Partners,” Juhring added.

U.S. Communties “remains committed to supporting best practices, processes and procedures of the industry,” Juhring said in the statement. Additionally, OMNIA Partners — which announced its purchase of U.S. Communities in April — supports NIGP’s education programs and remains committed to the lead agency model and to the public procurement field, according to the news release.