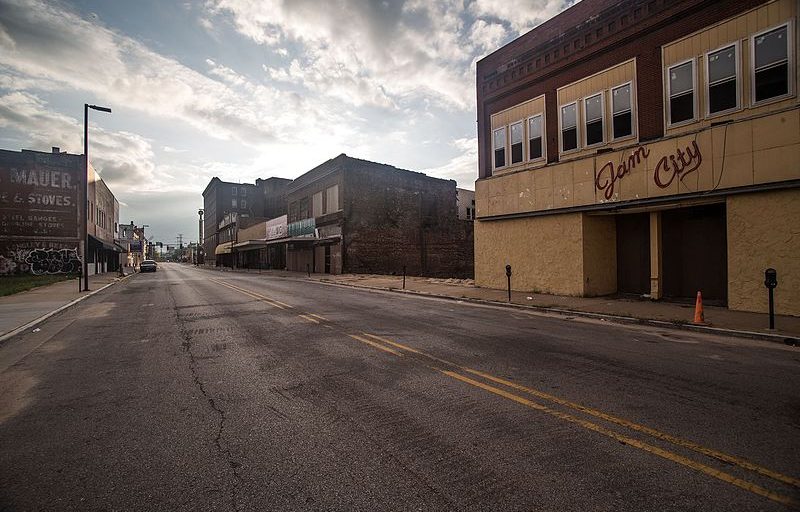 The 10 most dangerous cities in America

The National Council for Home Safety and Security determined the municipalities that had the most violent crime in the U.S. Is your city among the top 10?

With so many mass shootings having occurred so far this year, violent crime is on the mind of many Americans. The National Council for Home Safety and Security, an alarm-related trade association, used the Federal Bureau of Investigation (FBI)'s Uniform Crime Reporting database and crime reports from 2010 to 2014 to determine the municipalities that had the most violent crime in the U.S.

The organization found that areas with high poverty and minimal opportunity to earn a decent living had the highest violent crime rates. We've compiled the 10 most dangerous cities, including population numbers and the amount of violent crime per 100,000 people. Is your city on the list?