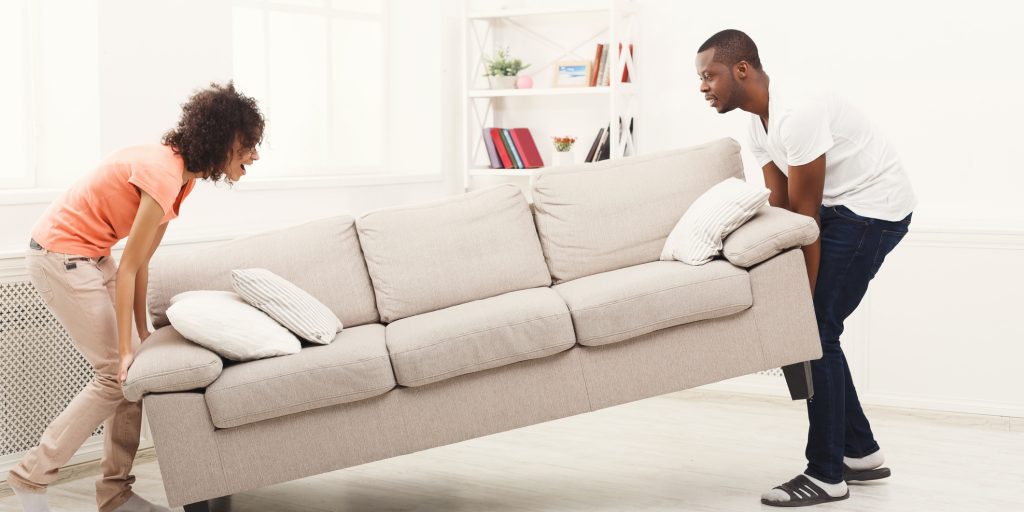 How does one calculate which cities in the US accrue the highest population growth in a given year? One way is to determine how many moving trucks enter versus exit a given city.

Transportation company U-Haul determined the country’s top 25 growth cities list by comparing the net gain of one-way U-Haul trucks entering a city to the number of U-Haul trucks leaving that city in one calendar year, according to a U-Haul news release. The resulting list has cities as large as over 1 million people to as small as 2,800 people.

We’ve compiled all 25 cities here; is your city on the list?