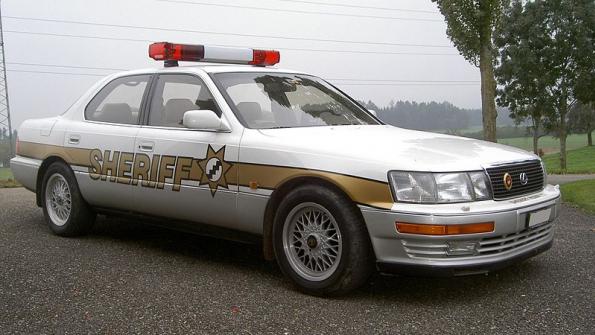 A two-decade police partnership between two Michigan cities is ending so that one city can save money by contracting with its county’s police.

A two-decade police partnership between two Michigan cities is ending so that one city can save money by contracting with its county’s police.

On Feb. 26, the Saugatuck, Mich. (pop. 980) City Council voted to not renew the intergovernmental police services agreement the city had with Douglas, Mich. (pop. 1,305), according to Michigan radio station WHTC. The current agreement for the Saugatuck-Douglas Police Department, which has been in place for two decades, will stay intact until June 30.

The city will then contract with the Allegan County Sheriff’s Office for its police needs, WHTC reports.

“Our department will continue on as the Douglas Police Department, but we will be losing half of our officers due to the decision made tonight,” Interim Police Chief of the Saugatuck-Douglas Police Department Steve Kent said, per the Holland Sentinel. “I am concerned for the safety of the residents of Saugatuck based on the scheduling provided by the sheriff’s office.”

Saugatuck has paid just over $500,000 per year for the past three years to give its citizens police services,  MLive reports. The move is expected to save Saugatuck over $220,000 per year, but about four officers within the joint police department will be laid off.

“It’s a large amount of our budget and some of the members of the community have expressed concerns about various things with the department,” City Manager Kirk Harrier said in June, the Sentinel reports. “It’s something citizens have been asking council to look into for some time.”

Under Saugatuck’s new agreement with the Allegan County Sheriff’s Office, four deputies would be assigned to the city based on “staffing to need,” the Sentinel reports. Saugatuck officials hope the sheriff’s department will employ a more community policing-oriented model for law enforcement in its jurisdiction as well, with a higher presence in schools and emphasizing that officers have personal interactions with residents.

“We’ve done due diligence on this issue for over a year,” Mayor Ken Trester said, per the Sentinel. “We’ve surveyed about eight other communities that contract with the sheriff’s office and every one of them was delighted with the services they received.”

Saugatuck is expected to channel its savings with the new agreement towards major street and park improvements for the next five years, the Sentinel reports.