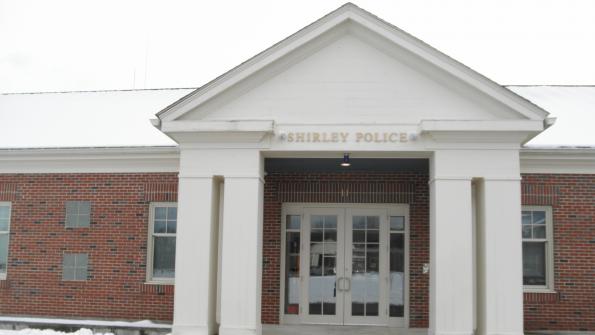 The town of Shirley, Mass., and ABM Industries collaborated to complete an infrastructure redevelopment project to reduce operating costs and maximize sustainability, cutting energy consumption by 26 percent since 2013.

The project started after Shirley received a Green Communities Grant in 2011 to help it meet a local and state clean energy goal of reducing energy consumption by 20 percent over five years.

The town and ABM worked together to exceed the goal within two years, funding more than $680,000 in repairs and equipment replacements through guaranteed operating cost reductions, alleviating any need for taxpayer funding.

The project received overwhelming support from town residents during a special town meeting.

“We firmly believe that the ‘do whatever it takes’ attitude continuously displayed by ABM is a driving force and a reason why we received approval for this project,” said Bryan Dumont, Chairman of the Shirley Energy Committee.