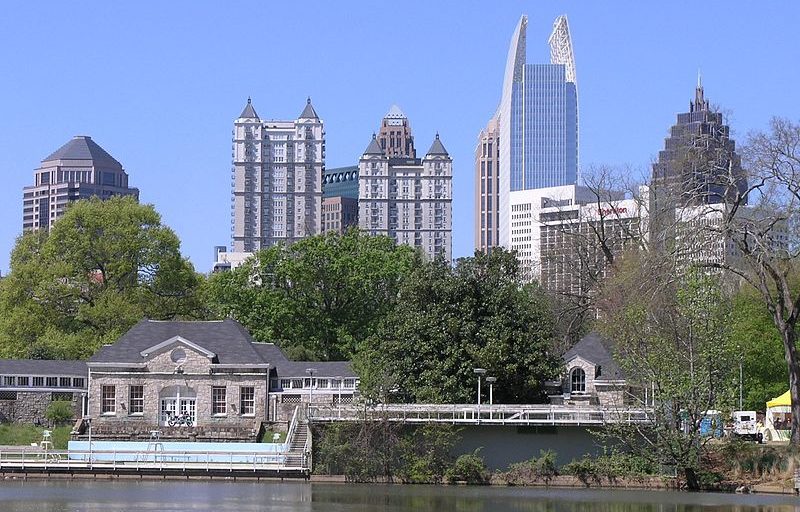 Truck rental company Penske released its top moving destinations for 2017 based on one-way truck rental reservations made throughout the previous year. Is your city on the list?

A person in the U.S. is expected to move about 11 times in their lifetime, according to FiveThirtyEight, but some areas are more enticing destinations than others.

Released in January 2018, truck rental company Penske's top moving destinations for 2017 ranks the 10 best places to move to in the U.S. The list is compiled through analysis of one-way consumer truck rental reservations made online, on the phone and in-person during the previous year.

Some of the winning cities are making repeat appearances – 2018 marks the eighth consecutive year that the No. 1-ranked city has topped the list, while No. 2 has never fallen below the top five. Is your city on the list?