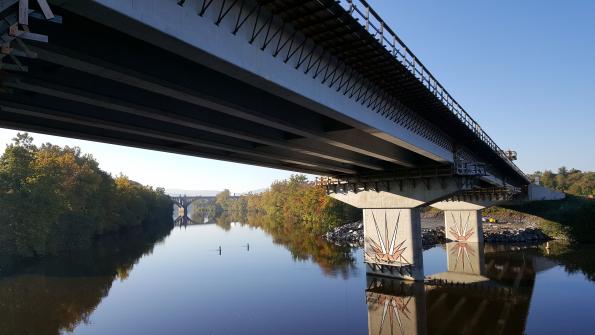 Allentown, Pa., residents will get a break from new municipal tax hikes.

The mayor says a revitalized downtown and a strengthening economic recovery in the Lehigh Valley will help to support the city’s fiscal initiatives. He says that the city anticipates no further tax increases for the next several years.

The recently constructed American Parkway Bridge in Allentown is helping to revitalize the waterfront on the western bank of the Lehigh River. The project is also aiding efforts to efficiently move traffic downtown to the arena development. A 10,000-seat ice hockey and concert venue (PPL Center) opened downtown in September 2014. The facility can accommodate 9,046 with standing room for hockey and 10,500 as a concert venue. 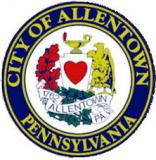 The bridge opened on November 24, 2015. The project had been on the drawing board for decades. According to those old enough to remember the project’s genesis, the American Parkway Bridge was first proposed in 1956.  It creates an almost direct link between Pennsylvania Route 22 and the city’s downtown. In the long term, it is expected to handle 30,000 vehicles daily. The project cost $36 million and employed about 500 during its construction.

The value of highway and street construction in the U.S. increased just 2 percent in 2016 to $91.6 billion, says FMI, the management consulting and investment-banking firm that serves the construction industry. FMI forecasts 3 percent growth in the sector for 2016 and another 4 percent in 2017.

The federal Fixing America’s Surface Transportation (FAST) Act for highway and transportation funding removed some uncertainty for highway funding. FMI, however, does not expect a significant jump in spending over current levels for the remainder of 2017. The Trump administration, however, has pledged to spend $1 trillion on infrastructure repairs and construction that would be disbursed over 10 years.

Projects connected to the more than $200 billion in infrastructure investments approved by voters in November 2016 are beginning to take shape. Onvia’s Q1 Procurement Snapshot has the details. The report reveals an improving market and substantial strength in state and local government contracting for the first quarter of 2017. Onvia provides sales intelligence and acceleration technologies for business-to-government (B2G).