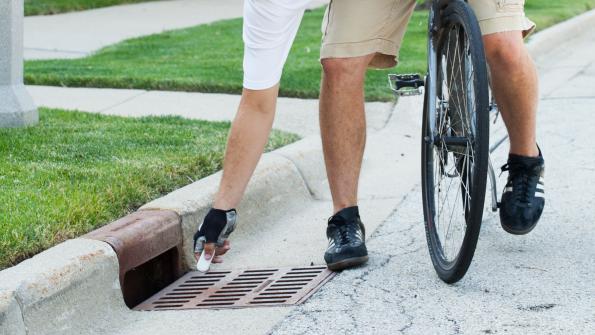 Both environmental concerns and increasing public awareness of mosquito-borne diseases such as West Nile Virus are causing many Midwest municipalities to pay more attention to how they deal with their mosquito population.

Both environmental concerns and increasing public awareness of mosquito-borne diseases such as West Nile Virus are causing many Midwest municipalities to pay more attention to how they deal with their mosquito population.

St. Charles, Ill.-based Clarke, a global environmental products and services company, offers EarthRight, which uses two materials, Natular reduced-risk larvicide and Merus, whose active ingredient is derived from chrysanthemum flowers. Merus is the first adulticide listed with the Organic Materials Review Institute (OMRI). The product is suited for wide-area mosquito control in and around organic gardens and farms.

Lombard, Ill., has used Clarke products for a couple of decades, according to Dave Gorman, the city’s assistant public works director. Gorman calls EarthRight a “sensible” initiative, noting that there was no pushback when the supplier presented information on the program’s effectiveness to local officials. He says that the Clarke technicians’ use of environmentally friendly bikes to deploy the materials “is a nice thing to relate” to the public. In other areas, the supplier also uses Prius cars.