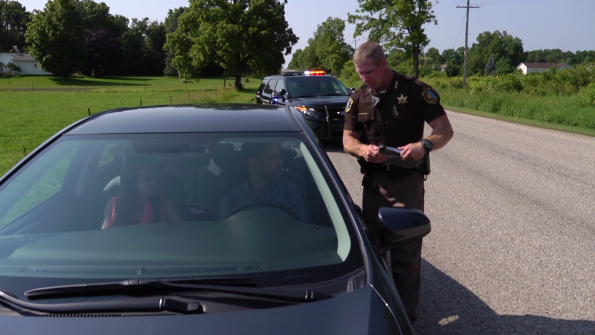 The county tested and deployed the Panasonic Toughpad FZ-G1 rugged tablet to law enforcement personnel as well as the county’s fire and emergency medical service workers.

In 2011, Eaton County, Mich., struggled with aging rugged mobile computers that needed to be replaced.

Despite a long history of relying on Toughbook laptops, county administrators decided to make the switch to a consumer-grade device for its first responders. “The idea was, they could buy five of them for the cost of one Panasonic Toughbook,” says Nathan Nighbert, network administrator, Eaton County Information Systems.

Soon, the true cost of the new consumer-grade technology became clear. Devices frequently broke down, overheated or suffered damage in the field. Functionality and connectivity were limited, and the breakdowns kept officers off the road when they could have been in the field serving the community.
“In the end, we weren’t saving the taxpayers any money,” Nighbert says.

Today, all of Eaton County’s 16 law enforcement, fire and EMS agencies use the FZ-G1 tablets.

“Once we switched to the Toughpad, we watched the labor costs go down significantly. They just don’t have the problems we experienced with the consumer devices,” Nighbert adds. “They’re made for this environment.

They aren’t made for an office, then adapted for police or fire. To this day, I’ve had zero hardware failures.”
For more information, visit Panasonic's website.