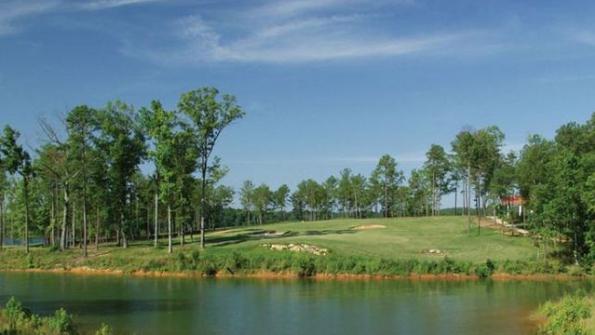 State parks report: Operating expenditures up, attendance down a little (with related video)

There is a wealth of state parks data, including attendance, revenue and expense figures, in the latest edition (April, 2014) of the "Annual Information Exchange" (AIX) report. The National Association of State Park Directors produces the AIX report.

You can view a wealth of state parks data, including attendance, revenue and expense figures, in the latest edition (April, 2014) of the “Annual Information Exchange” (AIX) report. The National Association of State Park Directors (NASPD) produces the AIX report in cooperation with North Carolina State University’s Department of Parks, Recreation and Tourism Management.

The report’s authors, Jordan W. Smith and Yu-Fai Leung of N.C. State University’s Department of Parks, Recreation and Tourism Management, have issued a companion volume, the “2014 Outlook and Analysis Letter,” that includes a variety of analyses on state parks’ performance measures.

The authors of the AIX report predict that expenditures associated with providing the goods and services required to manage the states’ park systems will continue to rise. “Our time-trend forecasting model predicts total operating expenditures for 2014 to be $2.48 billion; this is expected to increase to $2.54 billion in 2015 and to $2.60 billion in 2016,” say the authors in their “2014 Outlook and Analysis Letter.”

For 2013, attendance in state parks dropped from the 741 million visits seen in 2012 to 727 million visits, a 1.89 percent decline, say the authors of the latest AIX report. Attendance refers to the total counts of day and overnight visitation to both fee and non-fee areas. Attendance in state parks will increase, based on the authors’ time-trend forecasting model in their “2014 Outlook and Analysis Letter.” For 2014 attendance should reach 756 million, and is expected to increase to 757 million for 2015 and to reach 759 million in 2016.

Get a preview of the 2015 NASPD Conference in Greenville, S.C. in this video.