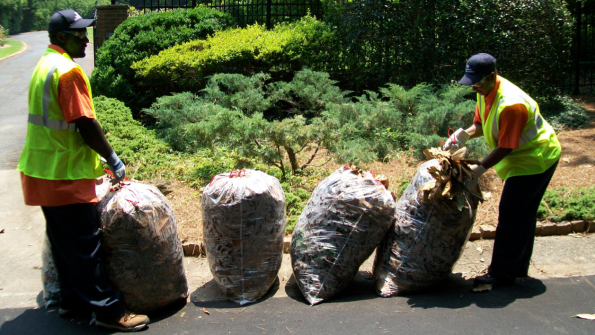 By having residents pay for the garbage they produce rather than paying a flat fee, Charlotte, N.C., hopes to encourage recycling and cut solid waste spending.

Charlotte, N.C., is investigating a new “pay as you throw” fee structure for garbage collection, which would charge residents based on how much garbage they produce, rather than a flat fee.

According to The Charlotte Observer, WasteZero, a vendor specializing in pay as you throw pickups gave a presentation to the city’s Solid Waste Services department in May, and the city is preparing to issue a new request for proposal for it waste collection contract.

Assistant City Manager Ann Wall told the paper the city is evaluating how it collects garbage, and a pay as you throw plan could be coming to the city as early as next year.

Local radio station WFAE reports Charlotte’s solid waste budget this year was $48.7 million, but only about a quarter of that comes from the money it charges residents for garbage collection. The rest comes from the general fund. Pay as you throw may be a more equitable way to cover costs.

Additionally, a pay as you throw program would incentivize recycling – the less trash an individual throws away, the less they have to pay, the radio station reports.   The program works by using brightly-colored trash bags with a city or county seal printed on them, which are sold in grocery and convenience stores for 50 cents to $2 per bag, depending on landfill fees, according to WFAE.

Video cameras on board garbage collection trucks would monitor by video to make sure residents were using the proper bags, according to The Charlotte Observer.

WasteZero’s board chair John Campbell told WFAE cities using its program have reduced what they send to landfills by an average of 44 percent.

“This is part of what the city has to do with its due diligence process… to evaluate, fully understand the ramifications and advantages,” City Councilman John Autry told the radio station.