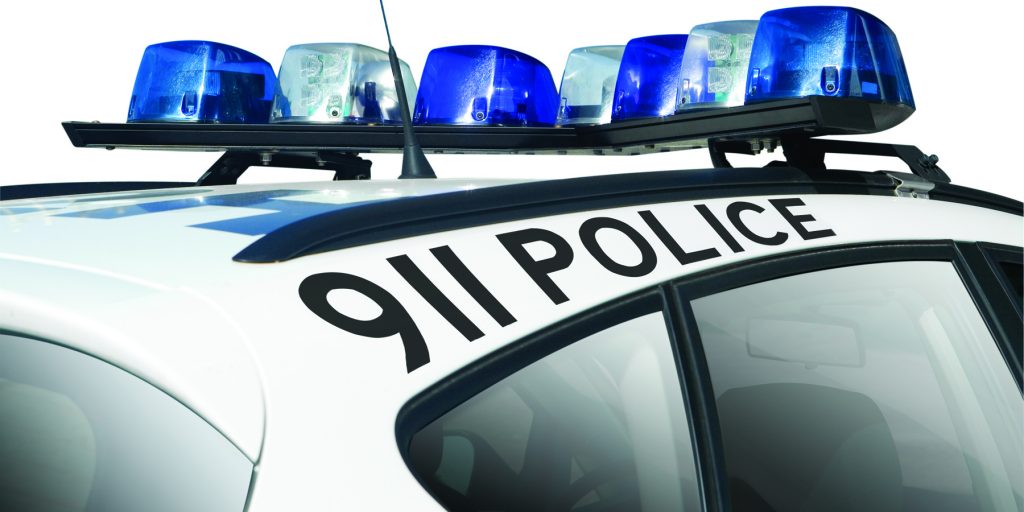 Response in Ferguson, Mo., ignites debate over the militarization of police forces

As the situation escalates in Ferguson, Mo., national debate has ignited over the increased militarization of our nation’s law enforcement agencies.

To quell the protests and violence stemming from the shooting of Michael Brown by Ferguson Police, local and county officers responded with force, deploying flak jacket-clad officers in armored tactical vehicles, outfitted with military-grade weapons and authorized to deploy crowd-control tear gas, according to numerous sources.

Images and videos coming from Ferguson have been incendiary and have sparked debate on whether or not this type of response by local police is appropriate. Some argue that the increased militarization of police is to keep up with increasingly violent times; others say it only creates more violence.

Much of the equipment in question comes from the federal 1033 Program, which allows local police forces to receive surplus vehicles, weapons and gear from the Department of Defense at little to no cost. The purpose of the program, according to federal materials, is to help state and local law enforcement agencies curtail drug trafficking and counter terrorist threats.

The Detroit Free Press recently investigated Michigan’s participation in the program and found that since 2006, law enforcement agencies across the state have received an estimated $43 million-worth of equipment, including 17 armored personnel carriers, nearly 1,800 M16 assault rifles and nine grenade launchers.

Law enforcement agencies say they need the equipment for worst-case scenarios.  “We think this misnomer — ‘we’re being too military’ — is false, given the threats ever present in today’s society,” Oakland County, Mich., Sheriff Michael Bouchard told the Detroit Free Press. “These pieces of equipment are something we hope we never have to use… but hope is not a strategy in our world. Sometimes, I think, people don’t understand the reality of today’s world.”

However, an Associated Press investigation into the program “found a disproportionate share of the $4.2 billion-worth of property distributed since 1990 has been obtained by police departments and sheriff’s offices in rural areas with few officers and little crime.”

For example, Morvan, Ga., a rural farming community with about 700 residents has received $4 million worth of military equipment – including three boats, although the largest body of water in Morvan is an ankle-deep creek, according to the AP.

Some federal lawmakers worry the program has transformed municipal police forces into small armies. Rand Paul (R-Ky.), writing in Time Magazine, said there needs to be a clear distinction between the function of a police force and a military. He argues response in Ferguson is clear evidence of this.

Major Max Geron, the officer in charge of the Media Relations, Community Affairs and Planning Unit for the Dallas Police Department, speaking with The Washington Post, agreed the Ferguson response was gratuitous.  “When you start by rolling out the SWAT team, and you then position a sniper on top of an APC [armored personnel carrier] with his gun pointed at the protesters, what kind of message are you sending? Did they really expect the sniper would need to start shooting people? It was just a show of force.”

In his Time column, Paul says these displays of force coupled with aggressive tactics undermine legitimate police action. “When you couple this militarization of law enforcement with an erosion of civil liberties and due process that allows the police to become judge and jury — national security letters, no-knock searches, broad general warrants, pre-conviction forfeiture — we begin to have a very serious problem on our hands.”

But the debacle in Ferguson may bring about change. A handful of congressional leaders said next month they will examine the militarization trend, and address it accordingly.

“We intended this equipment to keep police officers and their communities safe from heavily armed drug gangs and terrorist incidents,” Senate Armed Services Committee Chairman Carl Levin (D-Mich.) said in a statement last week. “Before the defense authorization bill comes to the Senate floor, we will review this [1033] program to determine if equipment provided by the Defense Department is being used as intended.”