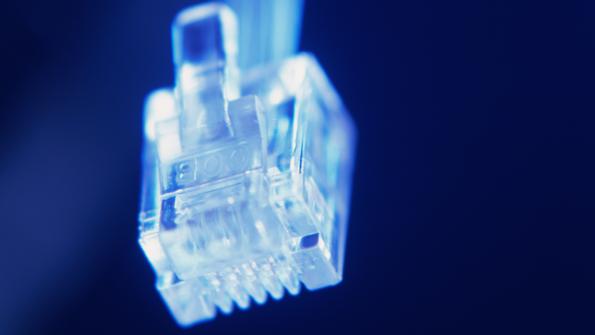 Legislation submitted to the Kansas State Senate by the Kansas Cable Telecommunications Association has been criticized for language that would effectively prevent local governments from providing residents with broadband access.

Legislation submitted to the Kansas State Senate by the Kansas Cable Telecommunications Association (KCTA), is being criticized as an attempt to outlaw municipal sources of broadband Internet. The president of KCTA, whose members include officials from Comcast, Cox, Eagle Communications and Time Warner Cable, has requested the hearing for the bill be postponed, so its language can be reviewed.

As it stands, the bill would prohibit cities and towns from “offer[ing] or provide[ing] to one or more subscribers, video, telecommunications, or broadband service" except in "unserved areas," defined as places where 90 percent of households lack access to any broadband service, whether it be "fixed or mobile, or satellite broadband service," according to Ars Technica, an online tech publication.

Should the bill pass with this language intact, Ars Technica says it would be nearly impossible for municipalities to offer broadband services to residents, and could even outlaw public-private partnerships like the one that brought Google Fiber to Kansas City.

According to the bill, a municipality would not be able to offer broadband “through a partnership, joint venture or other entity in which the municipality participates,” Ars Technica reports. Additionally, a city or town would not be able to use its powers of eminent domain to condemn any facility "for the purpose of enabling a private business or entity to offer, provide, carry, or deliver video, telecommunications, or broadband service to one or more subscribers."

Officials from Chanute, Kan., have condemned the bill.  The city has worked to build its own fiber optic network for government use and as a service to local business, and is exploring the possibility of expanding its network to homes, according to The Chanute Tribune. This expansion would be made impossible under the new regulations. “It’s about home rule, local choice,” Chanute Utilities Director Larry Gates said at a meeting late last month. “It’s not about what happens in Topeka [the state’s capital].”

“These types of bills make a mockery of our political system," writes Christopher Mitchell, for Community Broadband Networks, an online resource for the municipal network movement.  “Whether to invest in essential infrastructure (or how to) is a decision that should be made at the local level, where people know how their unique mix of assets and challenges relate to ensuring everyone has fast, affordable, and reliable access to the Internet.” He adds, “The only reason we see [this type of legislation] popping up in state after state… is because powerful cable and telephone companies want to ensure they face no competition – even in the most rural areas of the country.”

KCTA President John Frederico requested the hearing for the bill be postponed so the group’s board could tweak the language. He admitted to Ars Technica the language was “overly broad,” but maintained the group’s position that “scarce taxpayer dollars should not be used by municipalities to directly compete with private telecom providers.”