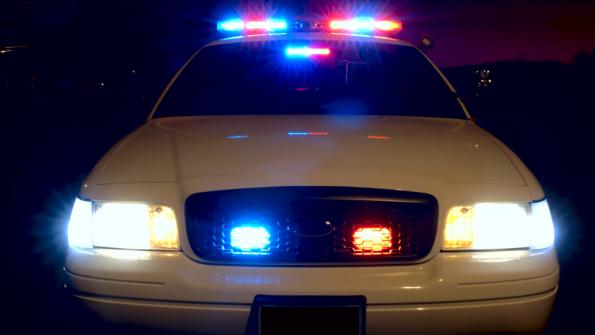 Drivers in Missouri will now be penalized for endangering first responders in emergency zones.

A new law in Missouri will penalize motorists for driving dangerously in an emergency zone.

Aimed at protecting officials responding to roadside emergencies, such as law enforcement, fire rescue, emergency medical personnel and tow truck operators, the new law will establish additional fines for violations occurring close to responders. Speeding or passing when a responder is present will carry a $250 fine for the first offense according to local newspaper, The News-Leader.

The law also designates a new category of offense: endangerment of an emergency responder. Violaters will be charged a $1,000 fine if no one is harmed and up to $10,000 if a responder is killed. Offenses will include speeding at least 15 mph over the posted limit, passing, using a lane not designated for traffic or intentionally hitting barrels while in an emergency zone, according to The News-Leader.

“The legislation will establish a safety zone around car wrecks and incidents on Missouri’s highways. The intent is to discourage imprudent behavior in these areas where emergency personnel are focused on an incident and not on passing traffic,” Sen. Jay Wasson, R-Nixa, said when lawmakers debated the measure, according to The News-Leader.

Figures from the Missouri Highway Patrol indicate 93 first responders have been killed in the state during 2013. Officials hope the new law will prevent similar accidents in the future, according to local TV station KOAMTV.

Missouri’s law is an extension of a trend already seen in other Midwestern states including Oklahoma and Kansas, according to the TV station.