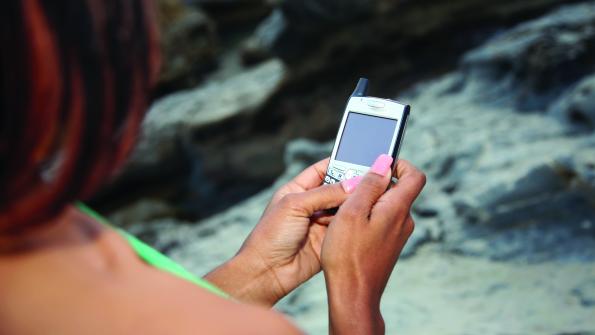 A new smart phone application, ASK DC, will be a tool for victims of sexual assault in the Washington area to seek help. Developers claim the app is the first of it’s kind.

The app, ASK DC, will allow sexual assault victims seek medical help, contact the police, speak with a victim’s advocate and get in touch with a counselor by phone or online chat, according to its website.

Online news source DCist reports the app will connect victims of sexual crimes, or those willing to assist them, with resources from 33 different health, wellness and law enforcement agencies. The app is aimed at those most affected by sexual crimes — 18- to 35-year-olds.

Melissa Hooks, director of Washington's Office of Victim Services, called the new program an “incredible resource,” and believes the app to be the first of its kind, according to DCist. The agency built the app in partnership with advocacy group Men Can Stop Rape.

The District’s Assistant Police Chief Peter Newsham said that sexual assaults remain “largely unreported” in the city, according to the Washington Post. He suggested better reporting practices, rather than an actual increase in sexual violence, explained the city’s rise in sexual crime rates between 2011 and 2012.

The app's debut came months after the release of a Human Rights Watch report, which raised questions over the Metropolitan Police Department’s (MPD) handling of sexual assaults, according to the Post. The report alleges the MPD failed to investigate at least 170 incidences of sexual assault over a three-year period. Deputy Mayor for Public Safety and Justice Paul Quander said the report’s allegations had nothing to do with ASK DC’s development, according to the Post.

The app is available for iPhone and iPad, Android and BlackBerry devices through the iTunes store, Google Play and BlackBerry App World, according to DCist. For more information, visit the app’s website.