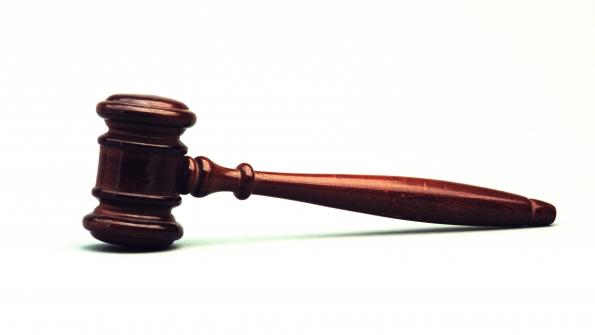 The HOPE Pretrial program, an extension of the HOPE Probation program, works to reduce pretrial release violations for defendants. The program utilizes close supervision of at-risk defendants, with any detected violations resulting in immediate punishment.

Prisoners awaiting trial in Hawaii will now have help staying on the straight and narrow, thanks to a new pilot program called Hawaii Opportunity Probation with Enforcement (HOPE) Pretrial.

The Hawaii State Judiciary and the Department of Public Safety, in conjunction with the Laura and John Arnold Foundation (LJAF), developed HOPE Pretrial to reduce pretrial release violations. The HOPE Pretrial will be funded by a $789,950 grant from the LJAF and will run for two years.

The program provides a high level of supervision for defendants who have an elevated risk of failing to meet their pretrial release conditions, according to the press release. A HOPE officer will closely monitor participants in the program, with any detected violations of the pretrial release conditions resulting in immediate incarceration for a period of three days. HOPE Pretrial also provides drug abuse treatment to help defendants maintain sobriety during their interaction with the criminal justice system, according to the press release.

“HOPE Pretrial has the potential to significantly improve our criminal justice system,” First Circuit Judge Steve Alm said in the press release from the LJAF, adding “By intervening early, we have a better chance at getting defendants on the right track more quickly and help them to be productive, law-abiding citizens.”

HOPE Pretrial is modeled off of HOPE Probation, a program initiated in 2004 by Judge Alm to reduce probation violations among those with a high rate of recidivism, according to the Hawaii State Judiciary’s website. Both HOPE programs are attempting to stabilize the Hawaiian crime system by providing a structured system with clearly defined penalties for parolees, according to the hopehawaii.net.

HOPE Probation places intense supervision on parolees and results in immediate discipline for detected violations. According to Slate Magazine, HOPE Probation participants, as compared to a control group, had a 55 percent reduction in the recidivism rate, a 72 percent reduction in drug use, and a 48 percent reduction in total incarceration days. “We believe that this approach, which has proven so effective at the back end of the criminal justice system, will produce even greater reductions in crime and costs when used earlier in the process,” LJAF Vice President of Criminal Justice Anne Milgram stated in the press release.