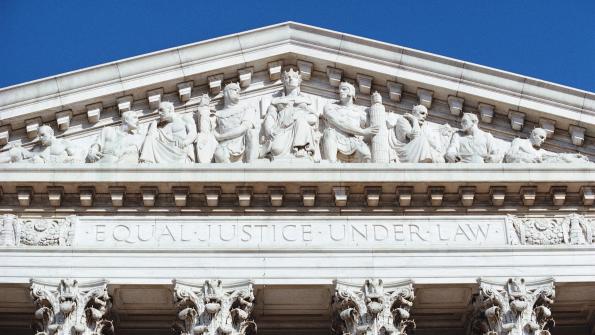 The New Orleans Inspector General’s Office, in a joint effort with the FBI, exposed a group of New Orleans police officers getting paid to review photo citations off-the-clock.

The Inspector General’s report notes it is against NOPD policy for an officer to form a company to manage a detail, and an ethics violation for a New Orleans employee to contract with the city.

Anytime Solutions billed Affiliated Computer Services, the company originally tasked with reviewing red light footage, $9,075 for its “services,” with Hosli collecting $2,055 directly over a four-and-a-half-month period, according to TheNewspaper.com, an online driving-issues journal.

The tickets generated by American Traffic Solution cameras needed to be reviewed by NOPD officers. Then-Police Chief Warren Riley said he could not spare the manpower for the task. Then-Director of Public Works, Robert Mendoza, charged Operations Chief of the Parking Division, Zepporiah Edmonds, with finding a group of officers to review the traffic camera images as part of a paid detail. On the recommendation of NOPD Lieutenant Joe Valiente, Edmonds tapped Hosli.

Funding for the officers assigned to the detail was processed through the New Orleans Police and Justice Foundation, according to the report.

The report notes, “immediately upon notification, the NOPD placed the responsibility of the red light camera image review with on-duty Traffic Division Officers.”

According to a report in The Times-Picayune officer Hosli was suspended without pay for 88 days and reassigned to a different department while the FBI and Office of the Inspector General investigated his LLC. He has since been reinstated and is entitled to back pay and benefits.

Claude Schlesinger, Hosli's Fraternal Order of Police lawyer, told The Times-Picayune he was not surprised by Hosli’s reinstatement. "We knew this … was a wild goose chase on the part of the city to impugn my client's integrity. He's had an unblemished career in the department, and he's finally glad to get this behind him," he said.

On May 13, District Attorney Leon Cannizzaro's first assistant, Graymond Martin, sent a letter to NOPD’s Public Integrity Bureau (PIB) stating that the department's report on the internal investigation into Hosli did not make "a compelling case for the institution of criminal prosecution,” according to The Times- Picayune.

"The report makes a compelling case for enhanced management controls over time keeping and billing practices of the vendor," Martin wrote to the PIB. "It makes a case for better administrative and management review of officers working paid details."

Download the .PDF to read the Inspector General’s full report.