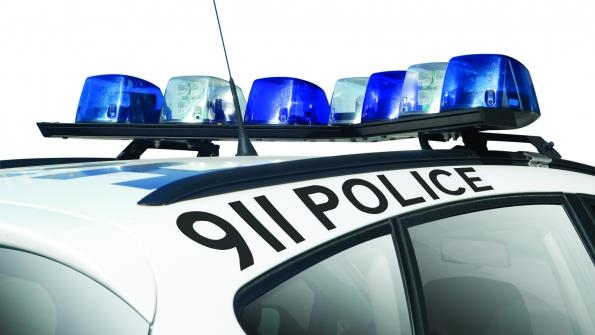 Number of police deaths drops in 2012

Police deaths were down substantially in 2012 compared to 2011, according to a new FBI tabulation.

Police deaths were down substantially in 2012 compared to 2011, according to a new FBI tabulation. A total of 47 law enforcement officers were killed in the line of duty as the result of criminal acts last year, 25 less than were reported in 2011.

The perpetrators who committed the killings used guns in 43 of the 47 deaths. Two officers were killed with vehicles used as weapons, one was killed with a knife, and one officer died after being beaten. Twenty of the officers who perished were shielded with bulletproof body armor at the time of the incidents.

As in past years, most of the officer deaths were firearm-related. Offenders used firearms in 43 of the 47 felonious deaths. These included 30 incidents with handguns, seven incidents with rifles, and three incidents with shotguns. The type of firearm was not reported in three of the incidents.

President Barack Obama is bestowing honors on police officers killed in the line of duty. Earlier this week he said members of law enforcement never let down their guard and that the public they serve should "never let slide our gratitude."

Obama spoke on Wednesday, May 15, at the National Peace Officers Memorial Service, an annual ceremony to remember those law enforcement personnel who died the previous year.

Among those the president singled out was Bruce St. Laurent, a 20-year veteran of the Jupiter, Fla., police department who was killed last September when his motorcycle was struck during an Obama motorcade. Obama told ceremony attendees that he is always mindful of the sacrifices made by police officers assigned to protect him and his family.