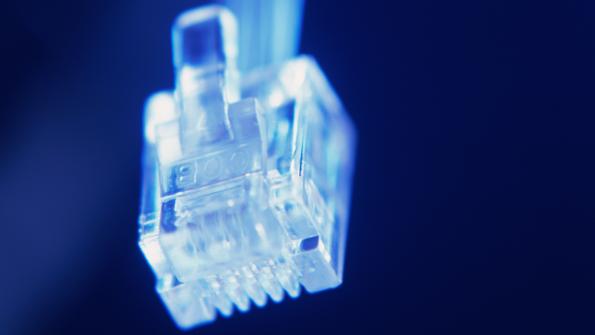 Provo, Utah, to join the Google Fiber family – assuming the city can find its cables

Provo, Utah, will be the third city in the country to get GoogleFiber, a gigabit fiber-optic internet service - that is, if the city can find its cables.

The Provo, Utah, municipal council approved the sale of its financially troubled fiber-optic network to Google on Tuesday. The sale will make Provo the third “Google Fiber City” in the country — assuming the city can find its network cables.

Unlike its Google program predecessors in Kansas City, Kan., and Austin, Texas, Provo won’t need to construct its network from the ground up. However, it does need to provide Google with a map of the underground network cables no one in the city can definitively locate.

Provo mayor John Curtis told the Salt Lake Tribune that the company that originally installed the fiber-optic cables did not keep record of where it buried all of them.

Further complicating matters, two years after its completion the city sold its fiber-optic network to Broadweave, which was later acquired by Veracity Networks. According to ArsTechnica.com, Provo didn’t own its network from 2008 to 2011, a time during which, Provo Deputy Mayor Corey Norman said, cables could have been relocated.

“We don’t know—it’s a possibility that [Veracity] has moved fiber,” Norman told Ars, “When we did not own the network, we did not know where the fiber was. When we didn’t own it, there was no reason for us to spend money to [make a fiber map.]”

As part of the deal, Google is requiring Provo to pay around $500,000 to a civil engineering firm to determine exactly where the cables are buried, the Tribune reports. They will also have to pay about $722,000 for equipment in order to keep government operations, such as traffic lights and police and fire services, working on the new network.

Google purchased the the iProvo network for $1, in exchange for providing free 5-megabit internet service to all Provo residents for at least seven years, as well as free gigabit services to 25 public institutions, including pubic schools and recreation centers. Curtis told the Tribune the additional costs Provo incurred from the deal will be paid from an existing network fund and that there will be “no additional taxation” for residents.