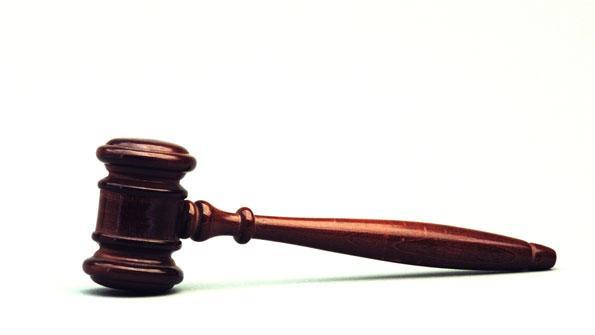 A new Florida child-abuse reporting law may be the toughest in the nation, with stiff penalties – ranging up to $1 million — for failing to report suspected abuse, according to the Orlando Sentinel. The measure, which took effect Oct. 1, is dubbed “the Penn State” law in a reference to that university’s child sex abuse scandal.

Under the Protection of Vulnerable Persons Act, colleges or universities that fail to report child abuse, or prevent another person from doing so, could face fines up to $1 million for each incident. The law also requires ordinary citizens to report suspected abuse or face possible felony prosecution and fines up to $5,000.

The measure makes Florida “the only true mandatory reporting state in the nation,” children’s advocate Lauren Book told the Sentinel. Book, herself a victim of childhood sexual abuse, helped frame the new law.

Florida officials expect the measure, with new felony penalties for individuals, will lead to increased reports of possible abuse. The state legislature budgeted more than $2.1 million to the Department of Children and Families to hire an additional 47 workers.

The Florida law was passed in the wake of multiple charges of long-term child sexual abuse levied against former Penn State University assistant football coach Jerry Sandusky. Prosecutors charged that university officials knew about the abuse and ignored it or covered it up. On Tuesday, Sandusky, 68, was sentenced to 30 to 60 years in prison for abusing boys he met through his charity for troubled children.