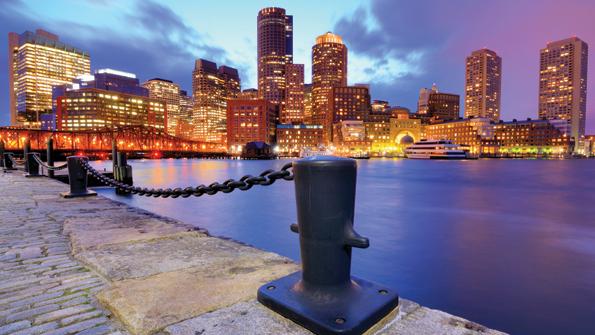 City leaders can be forgiven if they feel like a lot of people are looking over their shoulders these days. Several major projects are under way examining everything from cities’ financial records and pension costs to how they handle traffic and pick up the trash.

All the researchers emphasize that they are only trying to help. The goal, according to Bob Zahradnik, research director with the Pew American Cities Project, is to help “city leaders that often don’t have the time or the resources to look in depth at some of these issues.”

The project issued its first report, “The Local Squeeze,” in June. The report explored the dilemma currently faced by local governments as state aid and property taxes, which together account for more than half of local revenues, are dropping simultaneously for the first time since 1980. The project also is looking at pension costs and “innovative ways that cities are finding to deliver services,” Zahradnik says.

Much of the current focus is aimed at city finances. One new project, with a $950,000 grant from the John D. and Catherine T. MacArthur Foundation, will fund a three-year study of city governments’ responses to and recovery from the Great Recession.

“The Great Recession has endangered city services and cities’ ability to invest in any future economic growth,” says Michael Pagano, dean of the University of Illinois at Chicago’s College of Urban Planning and Public Affairs, which is collaborating on the project with the National League of Cities. Researchers will study the effect of deep cuts in jobs and services in recent years, and how cities can recover and plan for more sustainable growth.

One project comes with a prize inside. The Mayors Challenge, an initiative of the Bloomberg Philanthropies foundation of New York Mayor Michael Bloomberg, is offering mayors of almost 400 cities the chance to compete for $9 million in funding for programs to solve problems and improve life in American cities. The goal is to spur new ideas that can be replicated in other cities.

Other projects are more traditional, like the Brookings Institution’s Global Cities Initiative, which promises to host major U.S. regional and international conferences to discuss city issues. Then there’s the odd project out in the New Mexico desert — a $1 billion test city where researchers will try out everything from robotic cars to toilets that flush themselves.

Why all this fuss over cities? It’s simple, Zahradnik says — cities matter. “Most Americans reside or work in cities. The policies, programs and services of those places touch people’s lives in a very direct and tangible way.”