The Cloud comes down to Earth

Cities and counties are beginning to adopt cloud computing for a variety of applications, from email and collaboration tools to public safety technology. 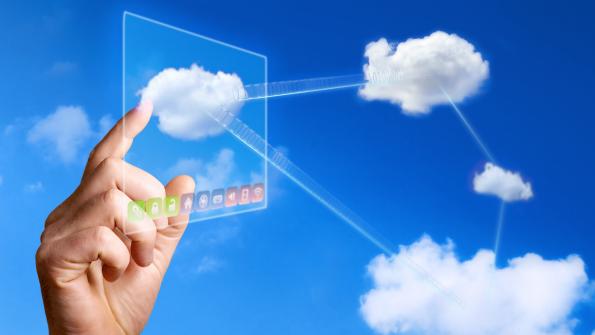 The Cloud comes down to Earth

For years, the 3 million attendees of the 10-day Taste of Chicago festival lugged around a 28-page brochure to find the food and music offered at different times and locations around the city. In May 2009, the city posted the schedule online and built an application that brought the information right to festival-goers' smartphones.

Through the use of "cloud" technology from Redmond, Wash.-based Microsoft, the application was developed that saved thousands of dollars of printing costs, and more importantly, delivered the information in an interactive format so users could navigate the event. Unlike many IT projects that take months to develop, the project only took two weeks. "This was providing folks with information right at their fingertips," says David Kennedy, Chicago's deputy director of special events.

While adoption of efficiency-enhancing, Internet-based computer networks is nothing new in the corporate world, the public sector is only now finding new uses for on-demand networks. According to a May 2010 report from the federal CIO Council, "State of Public Sector Cloud Computing," a report advocating increased use of shared software and hardware, "While the public sector is just at the beginning of the journey to cloud computing, we are already seeing innovative examples at all levels of government."

The idea of cloud computing derives from the interconnection of computer data centers via the Internet, so that services are provided somewhere "in the clouds" rather than being located on computers in the operation's own technology center. It is somewhat akin to the difference between owning and maintaining one's own well for drinking water and drawing from a shared public utility that can be turned on or off quickly as needed, paying only for the amount used.

Local governments, from the largest cities to small towns, are moving to "cloud" computing to meet their technology requirements. Examples abound: