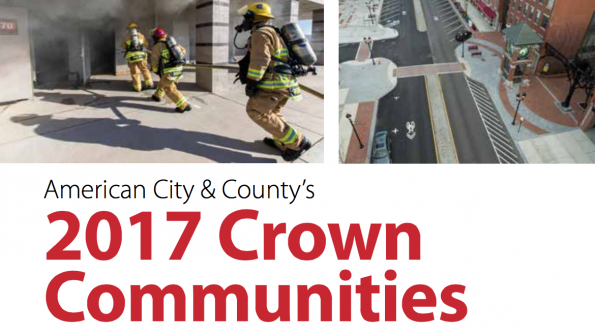 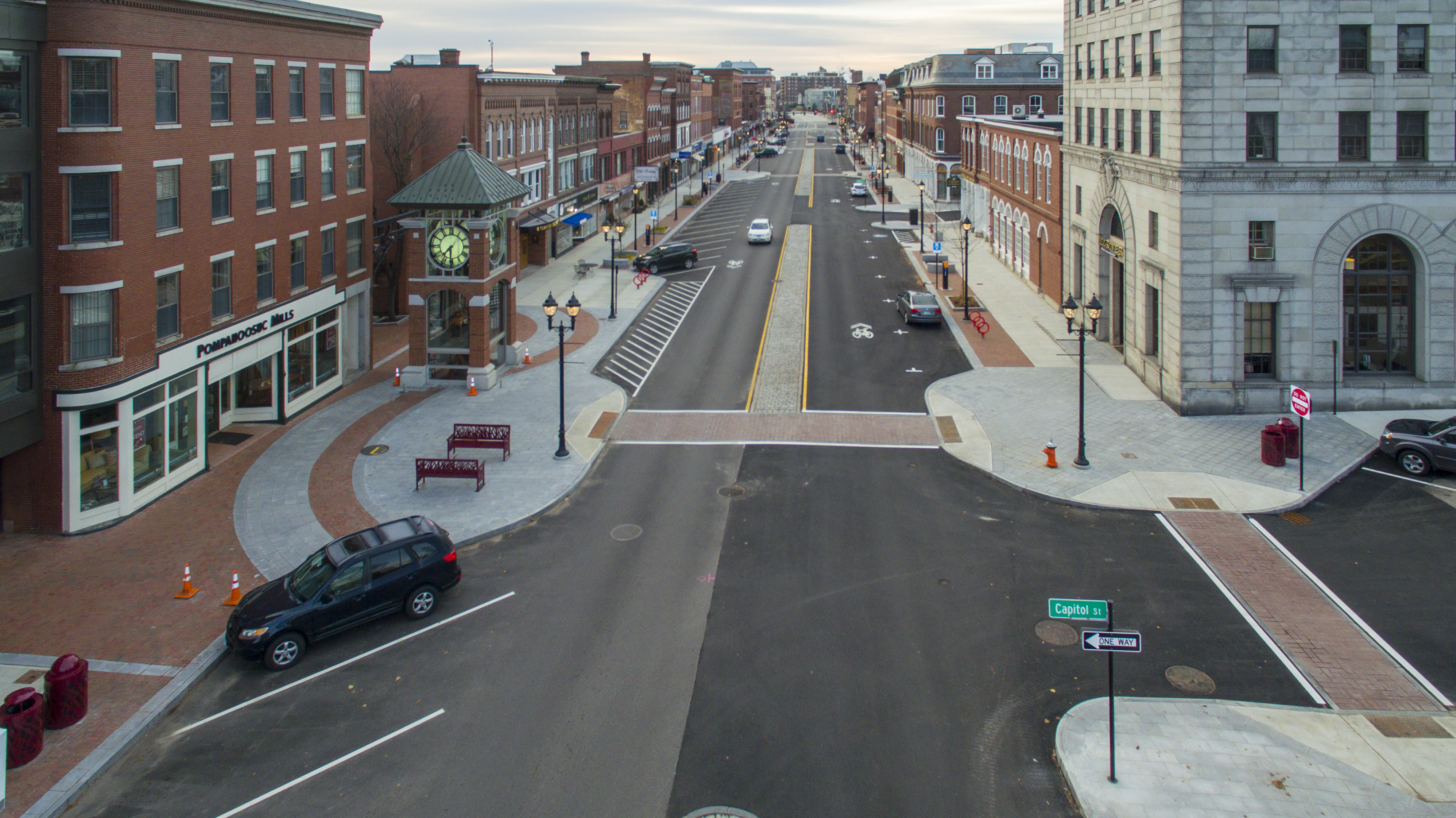 Concord officials began the $14 million reconstruction process in 2012, beginning construction in 2014 and completing it in 2016. Officials used ample public meetings to gather public input and keep residents engaged. “It was truly a grassroots project,” Baia says.

Additionally, sidewalk space was expanded to 22-feet-wide. LED streetlights, high-quality paver-made crosswalks and granite sidewalks and curbs were added to ensure infrastructural sustainability. Of 18 storefronts that weren’t disability-friendly, 15 were made accessible through grating and ramp building.

During the first year of construction, 10 new businesses moved into the corridor. More moved in during the first six months of completion, and the vacancy rate is down from over 10 percent to six percent.